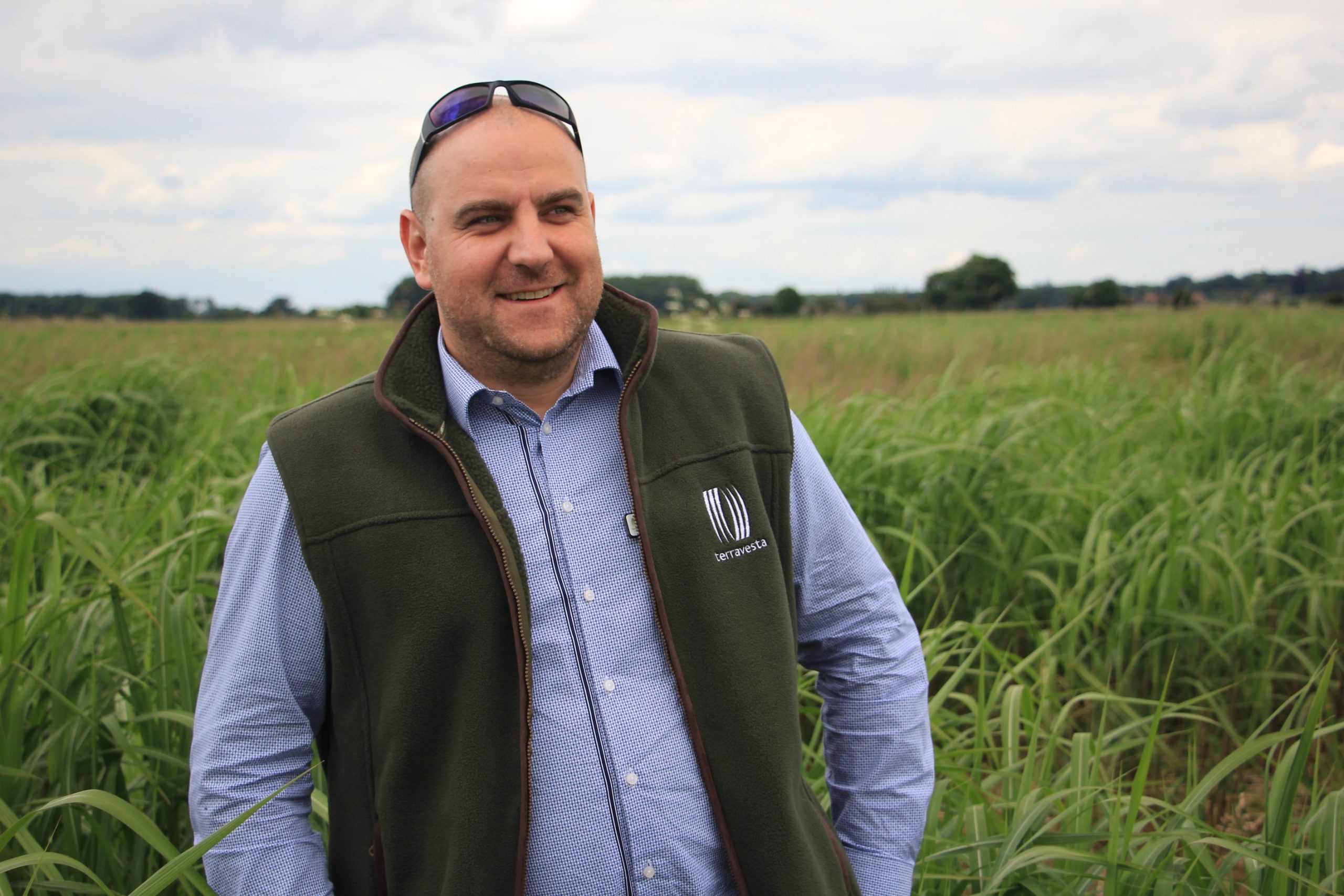 We’re excited to announce that we have established a new company in Poland as demand for sustainable perennial biomass grows in Europe.

We have had long-term plans to open a European company, and this move will also support EU trade relationships.

Terravesta Poland will eventually evolve to become Terravesta Europe, and underlines our commitment to developing in the EU, as well as the UK.

Terravesta has a number of projects including Miscanthus-fuelled district heating in Moldova, with more collaborations developing at a pace.

Terravesta Poland is headed up by Andrzej Matyjewski – head of European operations, who has been involved with the company for many years.

“We’ve established a company in Poland because we are already very involved here, but we intend to strengthen our presence in various European locations,” he says.

“Establishment of Terravesta Poland is a sign that Terravesta’s global presence is evolving according to our plans and expectations. It clearly shows the business has identified a bright future for Miscanthus in the UK and beyond, and the growing demand for the crop in Europe is undisputed,” adds Andrzej.