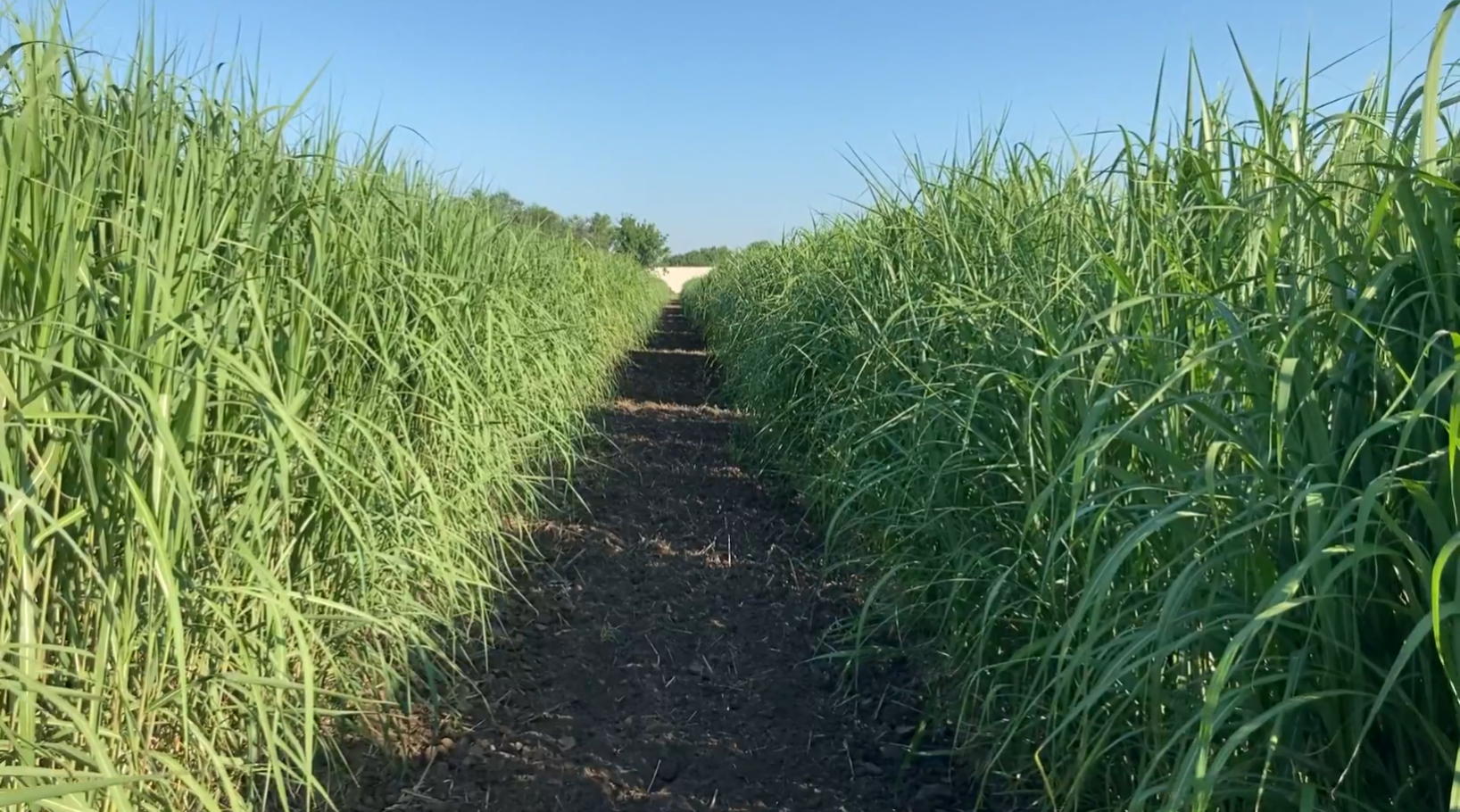 In one of Moldova’s most innovative projects to date, 19 district heating systems owned by Termoelectrica, Moldova’s leading energy supplier, will be powered by a renewable energy crop called Miscanthus, each with 1-2.5 MW capacity.

The first smaller scale prototype in this groundbreaking project is 50% government funded by ANCD, 50% Termoelectrica funded, and run in collaboration with Miscanthus specialist, Terravesta, IBERS, Aberystwyth University and implemented by the public research institution, the Moldavian Institute of Genetics, Physiology and Plant Protection (IGPPP). Following a successful outcome, it is proposed that a phased upgrade of 19 of Termoelectrica’s suburban heat only boiler plants, to Miscanthus renewable energy technology, will be implemented.

Termoelectrica will manage the integration of the Miscanthus heat only boiler plants into the thermal energy production cycle in district heating systems in Moldova, as well as modernise them.

Veaceslav Eni, general manager of Termoelectrica says: “This technical proposal is integrated in the strategic vision of expanding the services of production and centralised supply of thermal energy, as it offers the possibility to increase the quality of services offered to certain categories of consumers, who, due to positioning on the outskirts of Chisinau, have difficulties in accessing a good quality supply with district heating services.”

Miscanthus is a perennial renewable crop which will be grown on Moldavian land, and harvested annually to supply the heat only boiler plants with biofuel.

Anatolii Sandu, Terravesta R&D representative in South-East Europe and CIS countries says: “Moldova is entirely dependent on imported gas, electricity and oil and this initiative will resolve fuel poverty, using the profitable, sustainable crop – Miscanthus, which will benefit the environment and reduce our dependence on fossil fuels.

“The project will begin by converting smaller domestic heating systems, which will be a prototype for the bigger next step to implement more suburban Miscanthus-powered Termoelectrica boilers,” he says.

“Miscanthus has been grown in trials on Moldavian IGPPP research institution land since 2014, and results overwhelmingly show it not only thrives on our land, it sequesters carbon while it grows and it has a positive impact on soil health, biodiversity and it’s profitable for farmers.

“The crop is not only a clean fossil alternative, it can remove contaminants from farmland, in a process called phytoremediation,” says Anatolii.

Commenting on the project, Larisa ANDRONIC, doctor in biology, associated professor, and director of the IGPPP, says: “The demonstration sites with Miscanthus at IGPPP were founded with the support of Terravesta and IBERS Aberystwyth University. Here the most promising Miscanthus genotypes were trialled and will serve as the basis for the implementation of the pilot technology transfer project with Termoelectrica, demonstrating the effectiveness of research and industry working together for the greater good.”

Iain Donnison, Head of the Institute of Biological, Environmental and Rural Sciences (IBERS) at Aberystwyth University comments: “Ever since we began domesticating Miscanthus and developing new varieties here in Aberystwyth, we have been excited about the prospects for expanding its use as a bioenergy crop around the world. Miscanthus captures sunlight and stores it in a form which can be readily harvested and used as a fuel without using prime agricultural land. It is essentially a biological solar panel and battery that reduces our dependence on fossil fuel. Terravesta licensing varieties in Moldova is an excellent example of how our science has global benefits and applications.”

Providing the knowledge base and the Miscanthus hybrids for the project is Terravesta, the biotechnology company which has implemented this technology in the UK, supplying power stations with 50,000 tonnes of the crop annually.

William Cracroft-Eley, Terravesta chairman says: “Miscanthus can produce a crop every year for over 20 years, without the need for replanting and it’s highly efficient at converting sunlight into biomass.”

William explains that growing Miscanthus to fuel the Termoelectrica heating systems will not only provide an alternative energy source, it will contribute to socioeconomic growth and income diversification in Moldova. “It will create employment for those involved in crop production, harvesting and transportation, fuel formatting, storage and end-use, together with societal and environmental benefits.” he says.

“The crop’s ability to clean soils, means that in 10 years-time, Moldova will not only have energy security, but good farmland to go back to as well,” adds William.