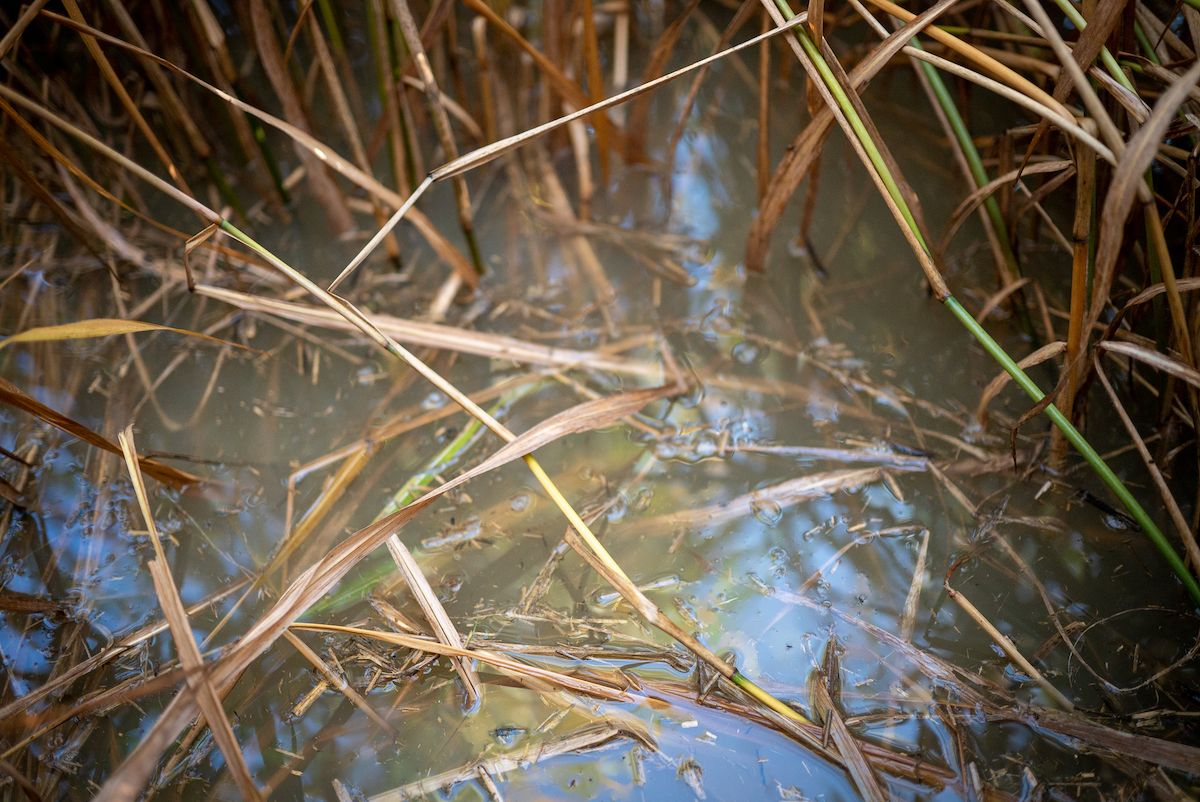 The low input carbon negative crop Miscanthus is hailed a robust diversification option for an arable or mixed enterprise. New research shows that it not only thrives on waterlogged land, it helps to stabilise flooded soils.

Results of a study from the Institute of Biological Environmental and Rural Sciences (IBERS) at Aberystwyth University in 2019 concluded that Miscanthus can grow well in waterlogged and flood-prone areas. It also provides much needed soil stability, and crop yield is not affected by excess water.

According to the leading author in the study, Dr Jason Kam, crop quality is not compromised by flooding.“There is no significant difference in yield and other physiological development. Observed height and tiller number have no differences between winter flooded and non-flooded ground.

“Because of Miscanthus’ perennial nature, annual planting is not needed. This therefore reduces soil disturbance to a minimum,” he says.

Interest in the crop has never been greater due to the many environmental benefits it has.“As a solution to land that is becoming increasingly unlikely to plant up with arable crops, Miscanthus is a profitable option,” says general manager Alex Robinson.

The company launched Terravesta Athena™ in June 2019, which is the world’s first commercially bred Miscanthus hybrid variety, delivering a much faster establishment and quicker yield ramp up, improving grower return on investment.