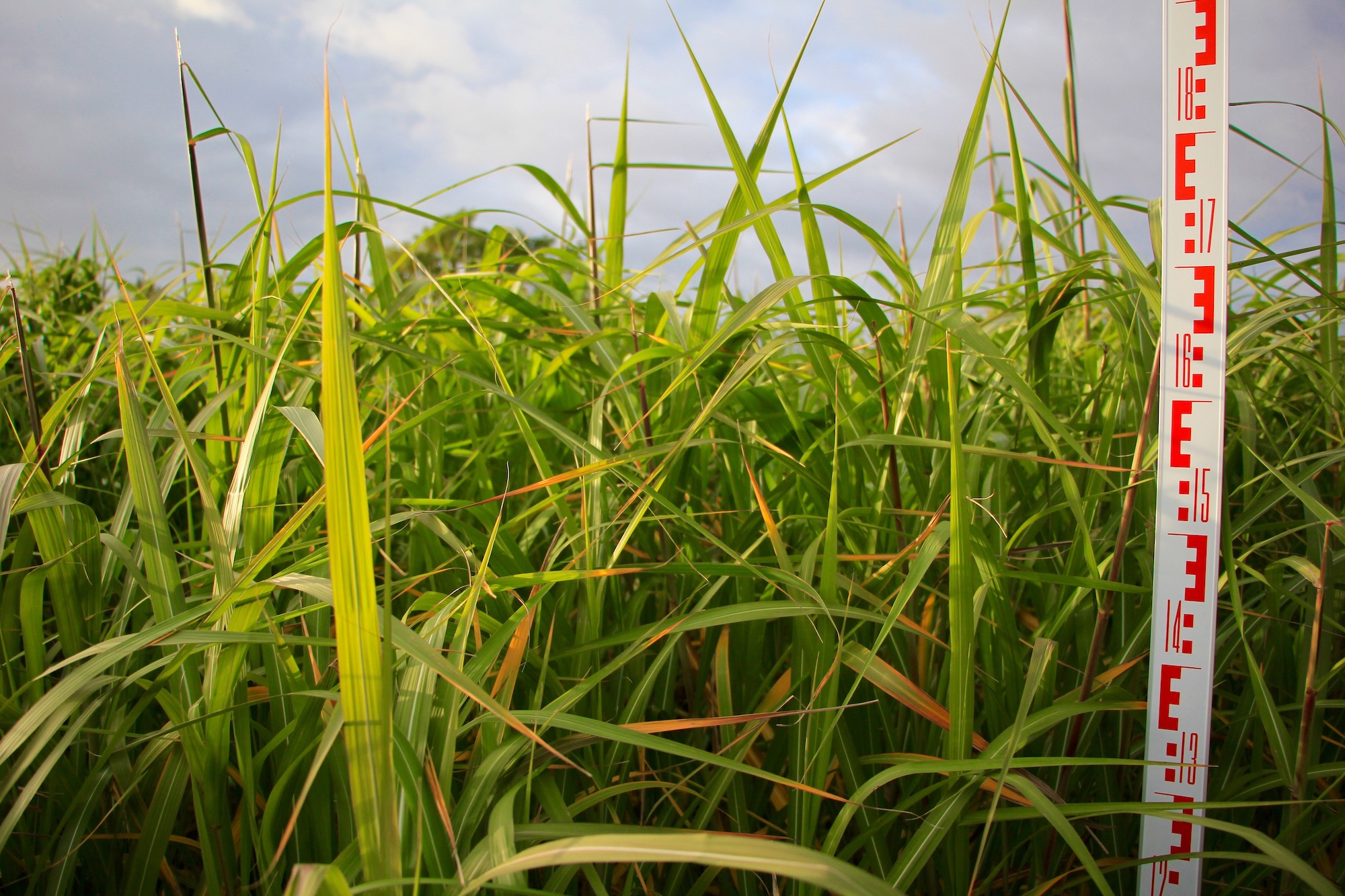 North Lincolnshire arable farmer, Adam Bradshaw, has seen record-breaking average wheat yields of 10.3t/ha in the same year he took his poor land out of arable production and replaced it with Miscanthus and stewardship schemes.

“We decided to plant Terravesta AthenaTM Miscanthus on the poorly performing land and not only has it delivered an average return of over 9t/ha in its second year, we have seen record breaking wheat yields because we’ve concentrated our efforts on the productive land,” says Adam.

“We have tried hard to manage blackgrass levels on our heavy clay farm but three fields have proven resistant to every conventional approach and were failing almost every year to produce profitable crops. Miscanthus seemed a radical choice but since taking these fields out of the arable rotation we have seen our whole farm arable margin improve and blackgrass levels in the miscanthus fields planted in 2019 have fallen to almost zero,” he says.

Adam explains that he doesn’t miss the poor land they’ve taken out, as the Miscanthus takes care of itself now that it’s established.

“Miscanthus has been good for our risk management strategy and those fields now have no cultivations, no machinery costs and no inputs. It reduces risk, we’ve got less money tied up and once we’ve paid back the capital establishment for the crop, everything else is a bonus, for potentially 20 years.

“Terravesta has been great to work with and the planting team supports us with good advice throughout the crop’s life,” adds Adam.

Miscanthus is a perennial crop which is planted once and has a life cycle of 20 + years, and crop specialist Terravesta is now in a position to offer a finance package to cover virtually all upfront costs for crop establishment, as well as new direct, long-term offtake agreements with end-users, with 10–15-year index-linked annual returns.