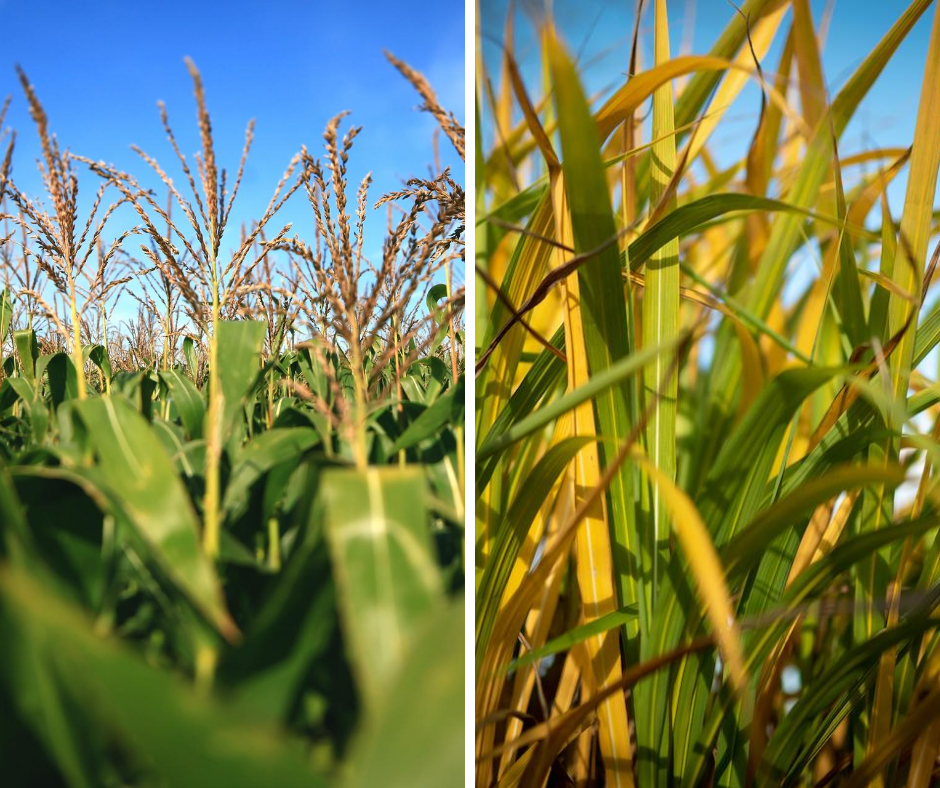 A UK study with a new Terravesta Miscanthus hybrid highlights the potential for Miscanthus to compete with maize as a feedstock for anaerobic digestion (AD).

The paper published in July 2020, shows that the Miscanthus hybrid can produce a biogas yield, and while it can’t match maize yet, through traditional breeding, the non-structural carbohydrates, including sugar and starch, can be altered to increase gas yield potential.

According to Dr Jason Kam, lead author on the paper, the study explores the potential of one new Miscanthus hybrid in comparison with Miscanthus giganteus. “The conclusion is that while Miscanthus by weight still cannot match maize’s ability to produce the same amount of methane gas, it has the potential. Crucially, Miscanthus is much less energy intensive to grow and produces significantly less carbon emissions in the process.

“Over eight times the amount of CO2 is released when planting, growing and harvesting maize compared with Miscanthus annually,” he says.

Jason explains that the reason Miscanthus is still not ready for AD is because the AD reactor has a defined volume, and it is not possible to load more Miscanthus into the reactor to reach the gas production level of maize.

“Ultimately, what the study highlights is that the new Terravesta Hybrid has the potential to yield more gas for AD than the current commercial giganteus,” he adds.