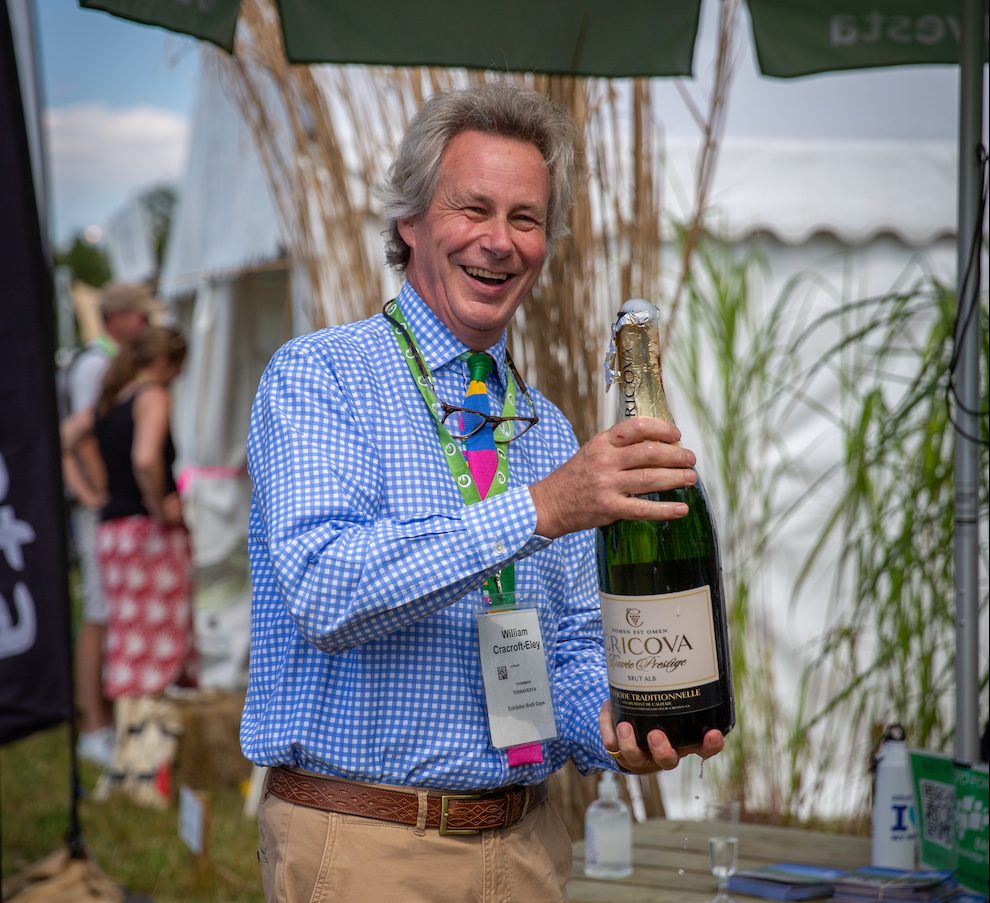 Last years message was full of the excitement of COP 26, the sincerity of our government’s commitment to the environment, global warming, renewables and sustainable living. As if to reinforce that, this summer saw record-breaking heat and drought across UK, Europe and beyond, together with tragic famine in Somalia and floods in Bangladesh and Southern Australia.

Politically and geo-politically the global love-in that has marked the 21st century, has been brought to a sudden and dramatic end with Russia’s invasion of Ukraine, leaving NATO fumbling for its false teeth by way of any action that doesn’t actually involve fighting, such has been international (and particularly European) dependence on Russia’s energy resources. In addition, the loss (or perceived loss) of Ukraine’s grain exports have sent food prices through the roof, generating record profits for the supermarkets and energy companies alike, and governments knee-jerk rush to blanket consumers of fossil derived energy with subsidies, and shelve their sincere promises of COP 26, rather than investing in independence through enabling the broader uptake of renewables.

All of this, and more, has resulted in a huge shuffle of the deck in the Casino of Farming, and inevitably there will be some (surprise) winners and losers among us.

Thankfully, the last month or so has started to see the panic that has dominated the year subside into some sort of sense of direction, a signal towards supply security (in everything) rather than globalism, and an opportunity to exploit our own innovation in sustainable industry, energy and technology, of which bio-based technologies, as mentioned in my message last year, are such an important part.

Whether you have enjoyed the elation of the farming casino, or are wishing for something more secure, the interest in perennial crops continues to grow, with opportunities to use as a feedstock,to offset or generate carbon storage bringing commercial enquiries and research opportunities to Terravesta’s door.

2022 has been a landmark year, as Terravesta celebrated its 10 year Birthday, and has been successful in a bid to secure Phase 2 funding for Terravesta’s OMENZ project which stands for ‘Optimising Miscanthus Establishment through improved mechanisation and data capture to meet Net Zero targets’.

On behalf of the team at Terravesta I would like to take the opportunity to thank all of those who we engage with, and to wish you all a very Happy Christmas, and an exciting and prosperous 2023.