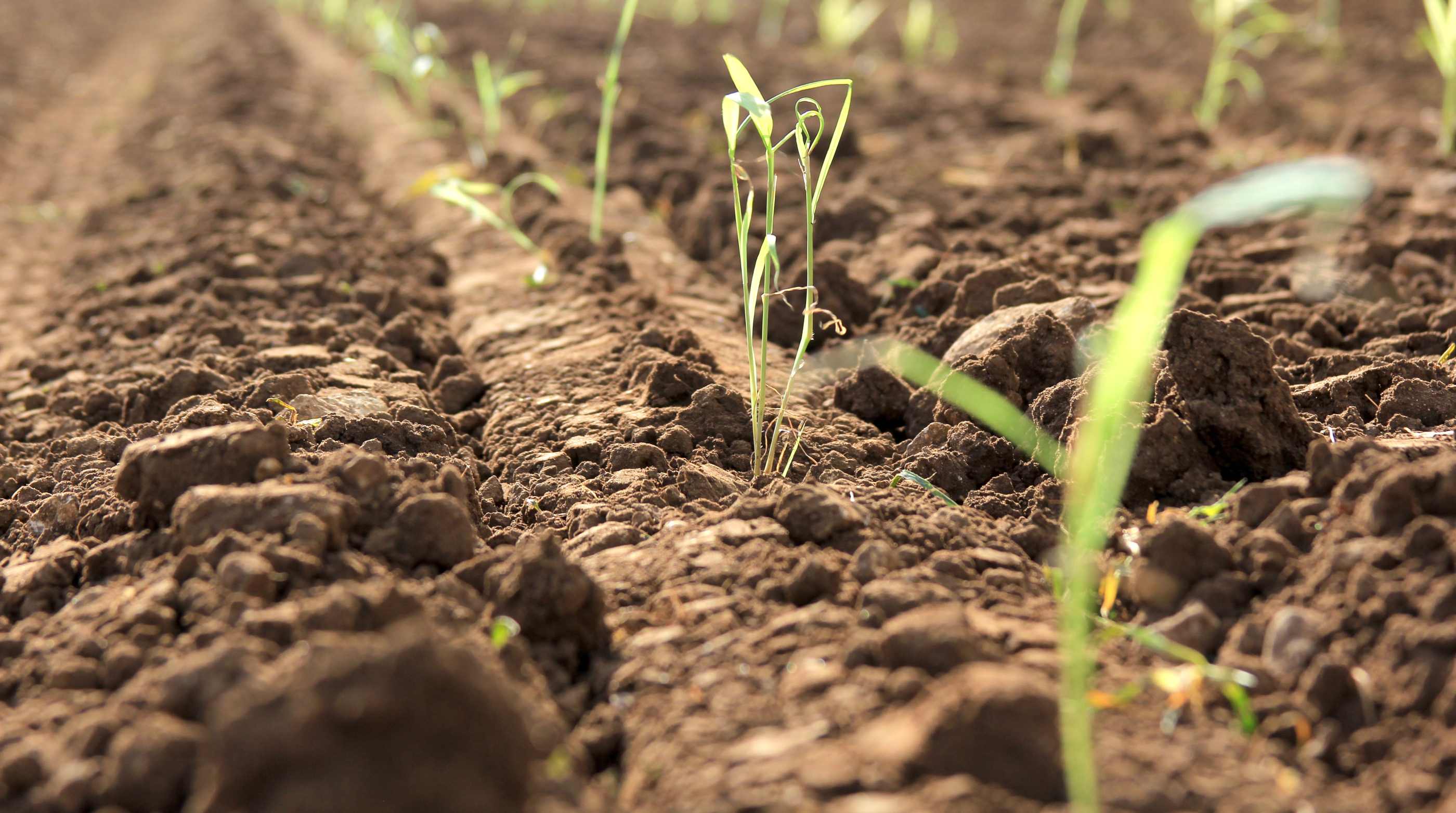 The growing global bioeconomy has an indispensable role in tackling the climate crisis, and key to delivering a low carbon economy is securing enough supply of sustainable raw materials and linking them with a near-industrial scale of various bio-based products and end-markets.

Miscanthus is a perennial energy crop with a key role to play. Not only is it scalable, it’s making waves in the industry as new technologies and markets emerge.

Earlier this year in the UK, the Committee on Climate Change (CCC) released a “Land use: Policies for a net zero UK” report, stating that expanding biomass crops, including Miscanthus, by around 23,000 hectares annually would deliver 2MtCO2e emissions savings in the land sector and an extra 11 MtCO2e from the harvested biomass when used for construction or bioenergy with carbon capture and storage (BECCS).

In Britain, Miscanthus is grown on over 7,000 hectares of marginal land and counting, and its mainly supplied to whole-bale biomass power plants, which heat and power over 200,000 homes.

And while large-scale power generation is an established market, new evolving technologies are developing in the UK and internationally.

Jonathan Scurlock, chief adviser, renewable energy and climate change for the National Farmers Union (NFU), believes Miscanthus can contribute significantly to UK net zero targets. “The NFU expects growth in land use for perennial energy crops like Miscanthus to result in feedstock supply for bioenergy, displacing fossil fuels, supply of bio-based materials and also bioenergy coupled to carbon capture (BECCS), all of which are essential components of our ambition for net zero agriculture and will contribute to the overall national goal.”

Jonathan continues: “Probably the largest bulk end-market will remain as a feedstock for power generation, which is likely to include carbon-negative technology in the future, but Miscanthus also has potential as a fuel for district heating, as a supplement to wheat straw for anaerobic digestion, and as a source of fibre products for a growing bioeconomy.”

Leading the way in Miscanthus innovation is UK firm, Terravesta, which develops its own novel Miscanthus Performance HybridsTM and links them to growing sustainable markets, working with international partners to test the economic, social and environmental benefits that this crop presents.

William Cracroft-Eley, Terravesta chairman, explains why Miscanthus is key to reaching net zero in the UK by 2050. “Miscanthus is one of the only crops that can sustainably deliver the quantities of biomass needed to achieve the net zero target within this timeframe. 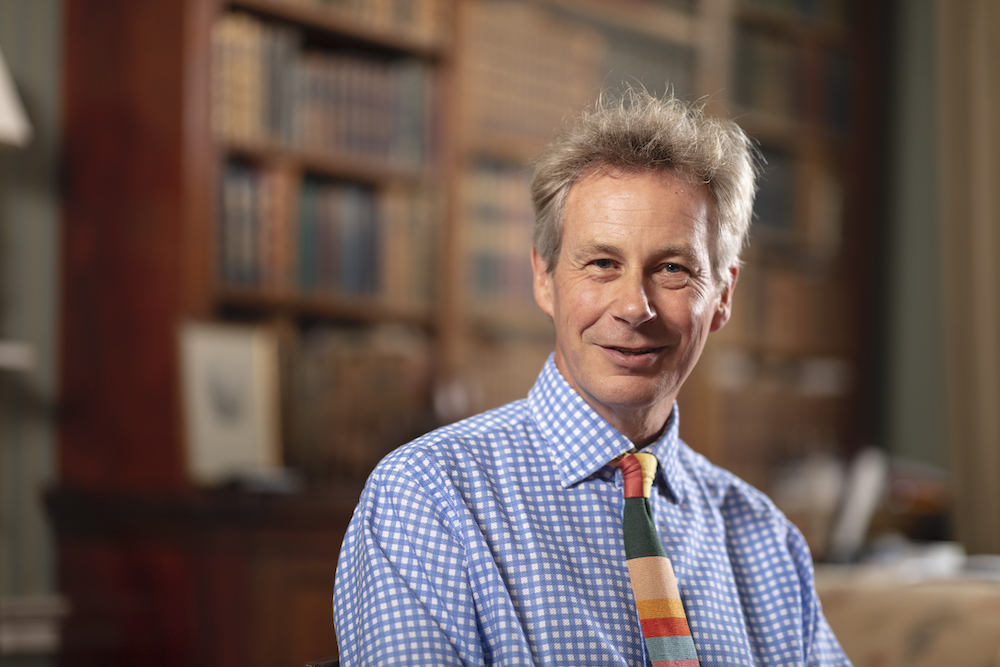 “What’s more, it’s a solution that is developed, scalable and ready to deliver today, with the ability of producing substantial annual feedstock harvests after the second year from planting. Nothing else can deliver at the same scale in that timeframe.”

He says that equally though, we need to focus on end-uses that are ready to go now, in order to have those technologies contributing to the maximum as soon as possible. “In the UK, that means first generation burning technologies, delivering large-scale heat and electricity, whether as dedicated supply to major industry or uploaded onto the National Grid from biomass power stations.”

“Secondly, because of the trio of complementary renewable electricity technologies, wind, solar and biomass, biomass generation is the only one that is available absolutely on demand, not being reliant on the weather, in order to meet peaks.

“Thirdly, because perennial biomass crops also have a second benefit of additional Greenhouse Gas Removal (GGR) and below ground carbon capture – a double win for the environment and meeting our target, as well as a valuable carbon opportunity for those growing the crop.

“That is not to say that there aren’t other uses, which include fibre, construction materials, bio-refining for multiple products, some of which offer much greater carbon benefit than burning, but power generation is here at scale and ready to go now, while most of the other technologies are still at the scale-up stage.

Terravesta is involved with international programmes, most notably GRACE, which stands for “GRowing Advanced industrial Crops on marginal lands for biorEfineries” and which is a cross-European project that includes 22 different organisations, both in academia and industry, all working to identify commercial uses for Miscanthus and Hemp.

The move to seed-based Miscanthus hybrids from rhizome offers a hundredfold increase in planting material production output, which, according to William, is absolutely central to achieving planting ambitions to meet the climate challenges both in the UK and abroad.

“It is great to see our long-term breeding partnership with Aberystwyth University bearing fruits. As new biotechnologies emerge, it’s clear that some require very different compositional traits to others, and this is something that we are seeking to pick up within our breeding selection programme.

The renewable energy industry is largely in agreement that there needs to be a long-term decarbonisation policy from UK government. The skeleton of that lies in the Paris Accord and other treaty agreements,  which the UK has committed to.

“To be fair, I think that the UK government is doing as much as anyone to deliver this, but if it is to meet the 2050 net zero commitment it has to act now to prioritise this over all else. As land-use and sustainable land management is key to target delivery, it needs to ensure that the climate change, carbon reductions and GGR measures, including the perennial biomass crops Miscanthus and Short Rotation Coppice (SRC), rank as highly as other natural capital and recreation measures in any incentive’s schemes. E.g. the Environmental Land Management scheme (ELM), to land occupiers.

“Both perennial biomass crops offer biodiversity benefits over conventional cropping, and in particular excellent below ground biodiversity, so are not at odds with natural capital ambitions,” says William.

The climate challenge and need for more environmentally sustainable living, industry and products is a global phenomenon.

“Interest from all parts of the globe is incredible, and Terravesta is engaged in projects in many parts of Europe and Africa,” says William.

“Uses range from sustainable cooking fuels and packaging in Africa to bioethanol for road fuel in Croatia, and bio compostable plastics in Northern Italy to particle board in Czech Republic, to name but a few.

“In particular the societal benefits from this perennial crop are enormous, delivering thriving rural economies in areas where land has been abandoned,” explains William. “While the threat from climate change is serious, it is also driving creativity in so many ways, and it is really exciting to be a part of that story!”