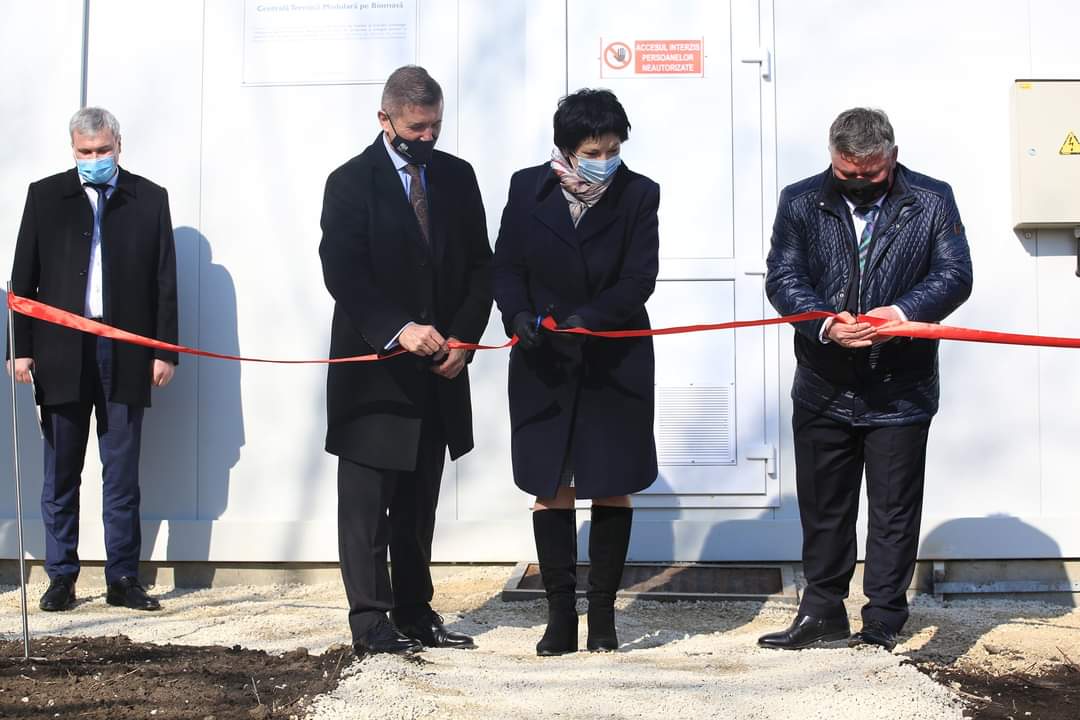 On 23 February, the first biomass thermal power plant, using British agri-tech, was officially opened in Chisinau, the capital of Moldova. This occasion marked the start of the transition of the energy supply system from imported fossil gas to renewable energy.

The newly-installed 150kW biomass thermal power plant is a project pilot. The project aims to switch the Centralised Thermal Energy Supply system to renewable technology, expanding rapidly with another 19 heat-only boiler plants in the pipeline. The initiative is joint-funded by the National Agency for Research and Development (ANCD) and Termoelectrica, and is run in collaboration with UK-based Miscanthus specialist, Terravesta and IBERS Aberystwyth University, and implemented by the Moldovan Institute of Genetics, Physiology and Plant Protection (IGFPP).

The British Embassy in Chisinau has supported a number of projects to promote development of the Moldovan private sector, including this pioneering example. Her Majesty’s Ambassador to Moldova, Steven Fisher, who participated in the official plant opening, said:

“The United Kingdom is hosting the COP26 World Leader’s Summit in November this year in Glasgow.  Negotiators, politicians and civil society will come together to discuss five key areas: adaptation and resilience, finance, nature-based solutions, zero emissions vehicles and energy transition. This project is a great example that cuts across some of these topics and shows that people and nature can benefit from innovative change.”

The 19 heat-only boiler plants will run on unique Miscanthus hybrids from UK-based crop specialist, Terravesta, to be established locally in Moldova as a dedicated crop in support of the project. The sustainable biomass fuel will generate 55000 MWh/year, each with a 1-2.5 MW capacity, providing heating to 5500 flats, 110 houses, 40 businesses, 12 public kindergartens, 25 education facilities and 8 medical institutions.

“This unique technology transfer project in Moldova is very important for us and represents an example that we intend to reproduce on a large scale in Chisinau, opening up new local opportunities related to the production of clean energy produced from biomass, with substantial contribution to reducing CO2 emissions.”

Miscanthus is a sustainable perennial renewable crop which will be grown on unfertile land, and is harvested annually to supply the boiler plants.

Providing the knowledge base and the Miscanthus hybrids for the project is Terravesta, the biotechnology company which has implemented this technology in the UK, supplying power stations with 50,000 tonnes of the crop annually.

“Moldova is increasing its energy security, and this is one of the country’s most innovative projects to date. This initiative will create new jobs, address fuel poverty inequalities, and benefits the environment. Miscanthus sequesters carbon while it grows and it has a positive impact on soil health, biodiversity and it is profitable for farmers.” 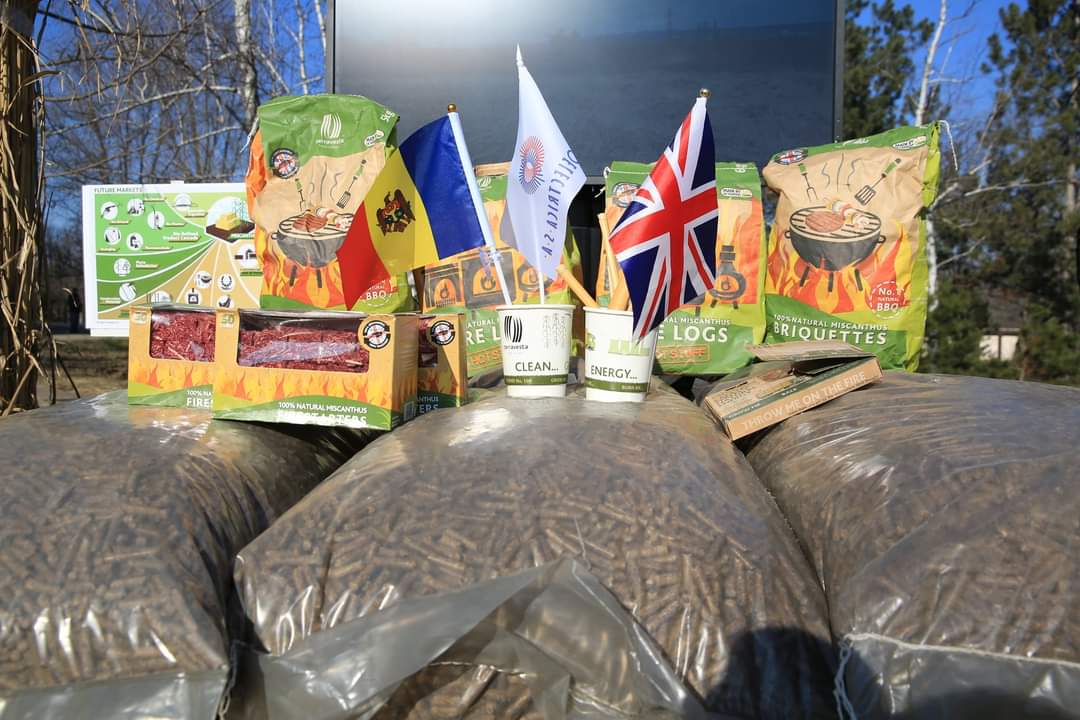