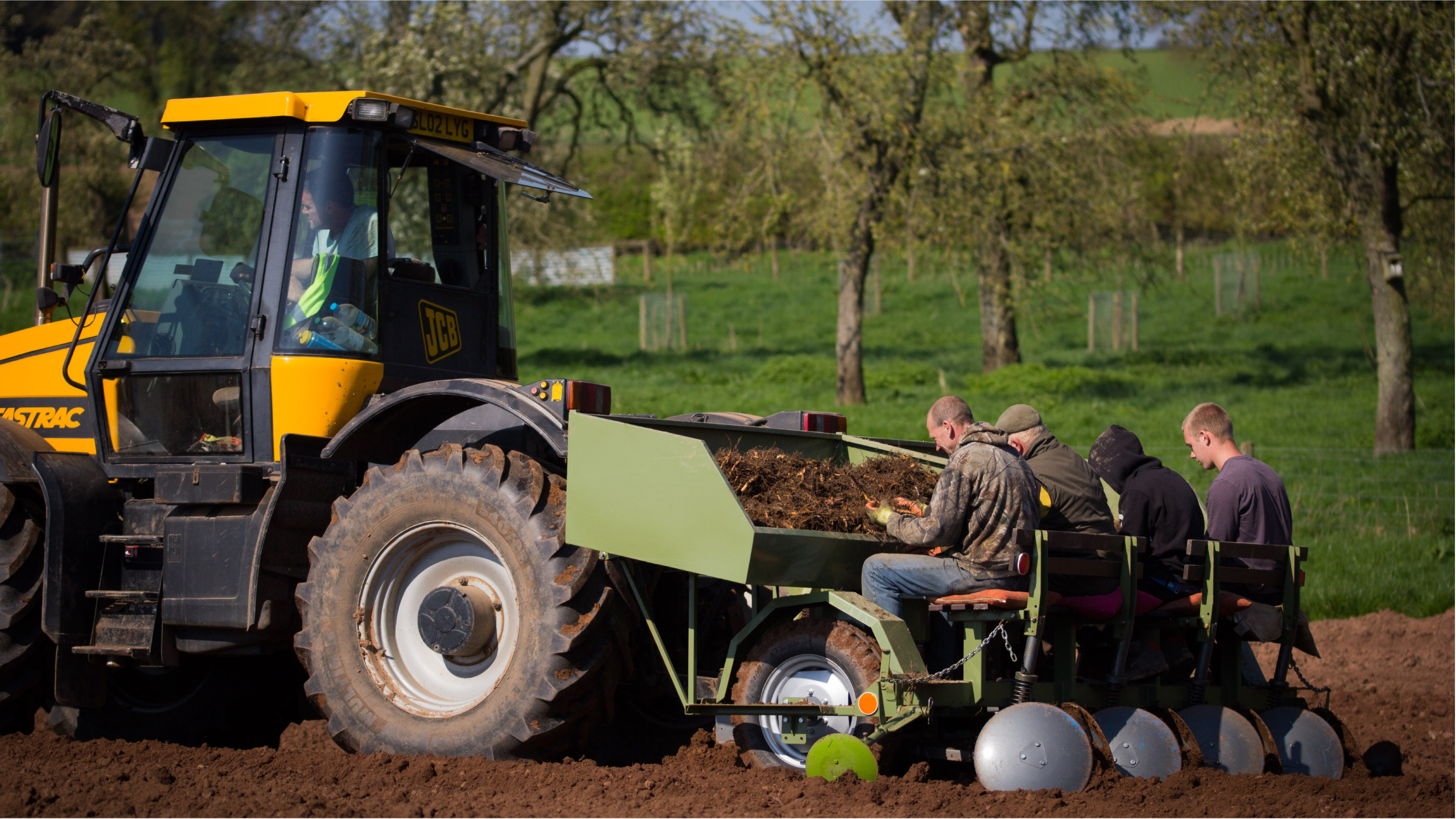 A new rhizome-based Miscanthus variety named ‘Athena’ is being launched to farmers at Cereals 2019. Athena has delivered staggering results in commercial-scale trials, meaning quicker and higher returns and more than double the energy per hectare.

Athena is available for 2020 spring planting and produces higher yields in year two of the crop’s 20-year life cycle, an average mature yield double that of original Miscanthus giganteus, a calorific value increase of 8%, resulting in a 180% increase in energy per hectare (megajoules), and a significant ash content reduction, all of which benefits the end market considerably.

Trial results show that on average year two yields are 62% above the standard Miscanthus giganteus variety, producing 8 t/ha for the first harvest and 12.5 t/ha in year three. Extensive testing for Athena took place on 270ha of varied UK soil types, as well as differing geographic and climatic conditions. 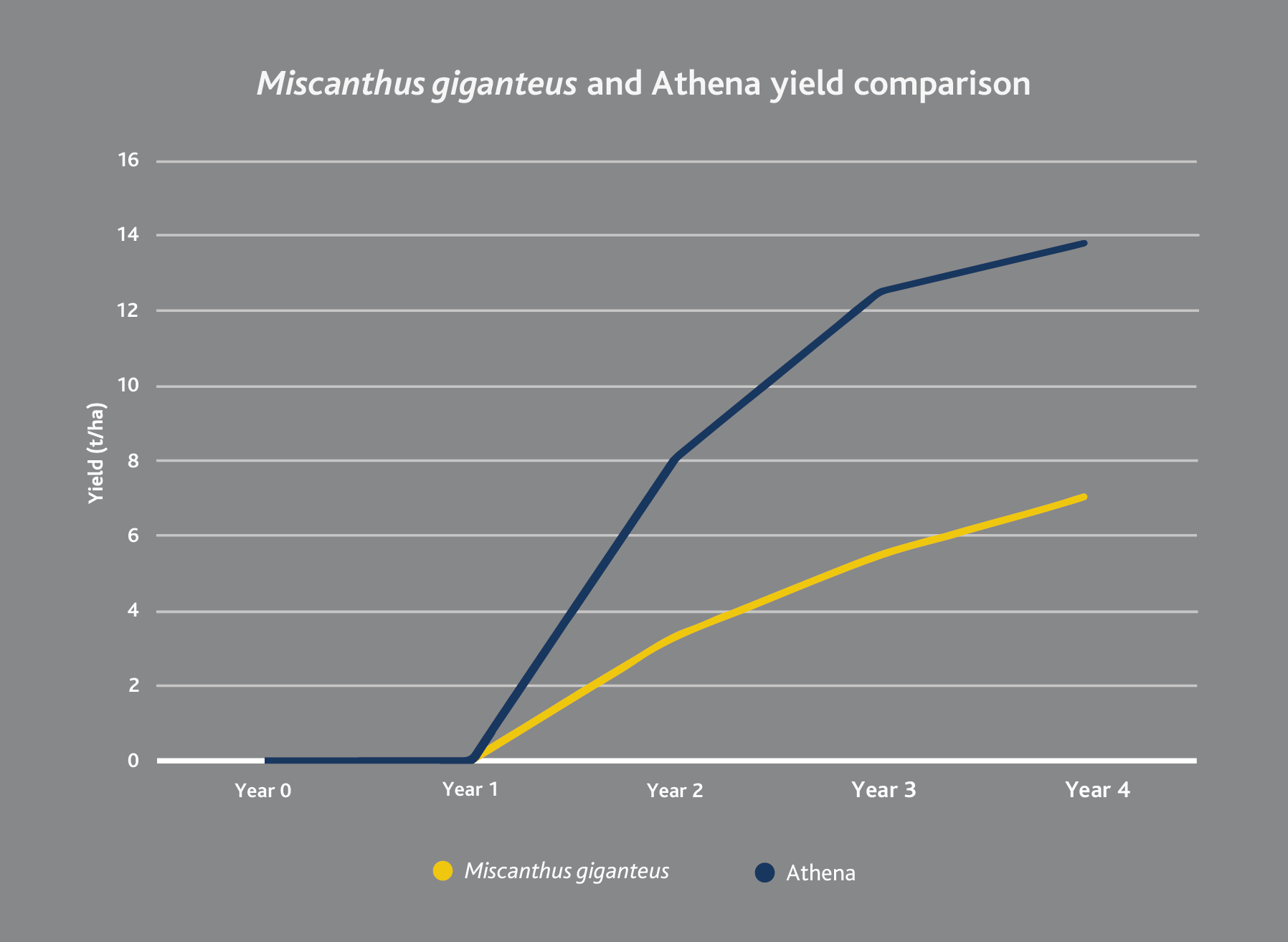 Athena will give farmers a faster return on investment and overall increased margins through the crop’s life.

Leading biomass firm, Terravesta, is launching Athena at Cereals 2019 on stand 754 for spring 2020 planting and is encouraging farmers to come and talk to the team to find out more.

Terravesta chairman, William Cracroft-Eley says: “The results of the trials are remarkable. Not only does Athena produce a higher yield than standard Miscanthus giganteus, it’s also more uniform so yields are more stable and the biomass quality improved. The new variety competes with virgin wood for calorific value and ash is reduced by a whole percent point, which means less biomass boiler erosion and slagging (molten ash deposits).”

“The variety has undergone rigorous selection and development to ensure that it’s tolerant to a variety of conditions and we have tested it in Europe to ensure hardiness to frost and drought. Farmers will be able to plant Athena next spring and orders are already being taken, with a target of 1,200 hectares next year,” adds William.