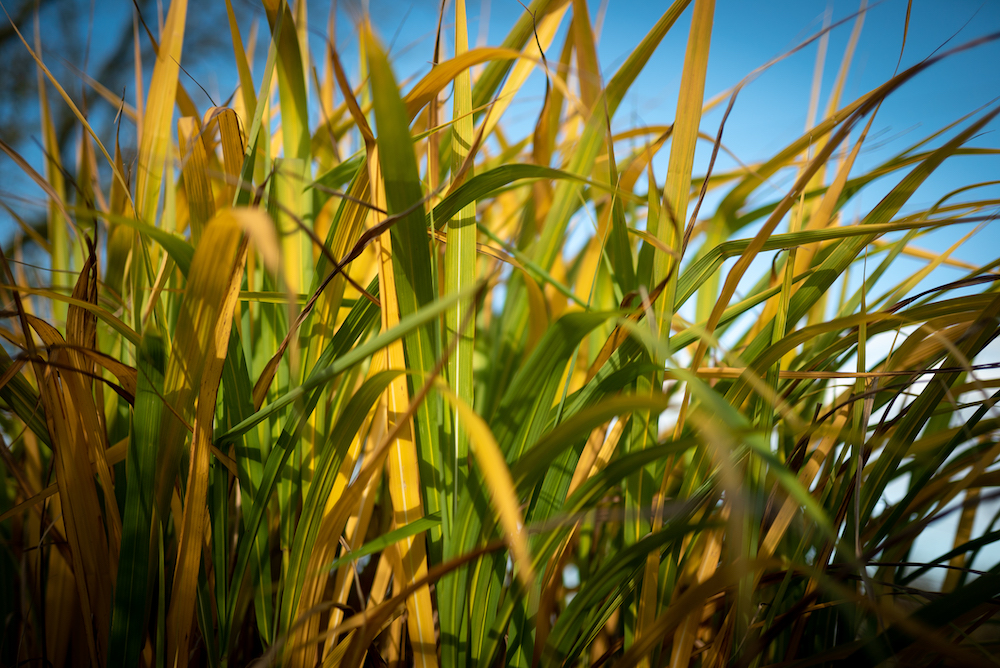 The UK should increase its use of bioenergy crops to deliver carbon savings, according to a progressive new report issued by the Committee on Climate Change (CCC) published on 23rd January, 2020.

The report, entitled “Land use: Policies for a net zero UK” states that expanding biomass crops by around 23,000 hectares each year would deliver 2MtCO2e emissions savings in the land sector and an extra 11 MtCO2e from the harvested biomass when used for construction or bioenergy with carbon capture and storage (BECCS), for example.

The report calls for additional measures to support the UK bioenergy market, in the form of low interest loans during crop establishment and for intermediaries such as Terravesta to deliver training and raise awareness of the financial benefits that the crop can deliver.

According to one of the scientists cited in the report, John Clifton Brown, project leader for the Miscanthus breeding programme at Aberystwyth University, Miscanthus is a key part of the overall mix of land-based measures. “We’re involved with research and development which looks at different types of technologies to ensure that Miscanthus at field and commercial scale is sustainable and profitable for farmers. Valuable end-uses are evolving, which will build on the existing demand.”

Terravesta chairman, William Cracroft-Eley, is encouraged by the new recommendations. “The report sets out a positive, challenging but achievable pathway for a substantial and essential contribution towards UK Net Zero 2050 targets, with exciting co-benefits to health, wellbeing and British economy.

“From us all, it calls for a reduction of 20% in our consumption of lamb, beef and dairy products. This is not a headlong dash to enforced veganism, but a move towards (not even achievement of) current health guidelines, with knock-on benefits around obesity, heart disease, cancer, immobility and the always-too-limited resource of our health services, days lost through illness.”

William explains that it also calls for us all to act to reduce the 13.6 million tonnes of food waste that we currently generate annually.

“From landowners, occupiers and land managers of the 19 million ha of agricultural land, it calls for a land use re-allocation from the grassland and arable sectors of just c. 2 million ha into forestry and bioenergy crops to sequester carbon, and in the case of crops such as Miscanthus, to improve soil heath, generate renewable energy and form the basis for ‘long-lived bio-based products’.

“This area would fall within the land area released from a reduction in our cattle and sheep population of just 10% by 2050 (compared with a 20% reduction from 1997 to 2017) in order to meet the suggested dietary change. It also calls for more carbon and environmentally sensitive and efficient farming practices to ensure that we do not export our emissions via food imports,” says William.

“Doing nothing is doing the wrong thing, for certain. Isn’t it about time we embrace the positive new direction shown by the CCC and rise to and prosper nationally from the opportunities and challenges that entails?” Adds William.