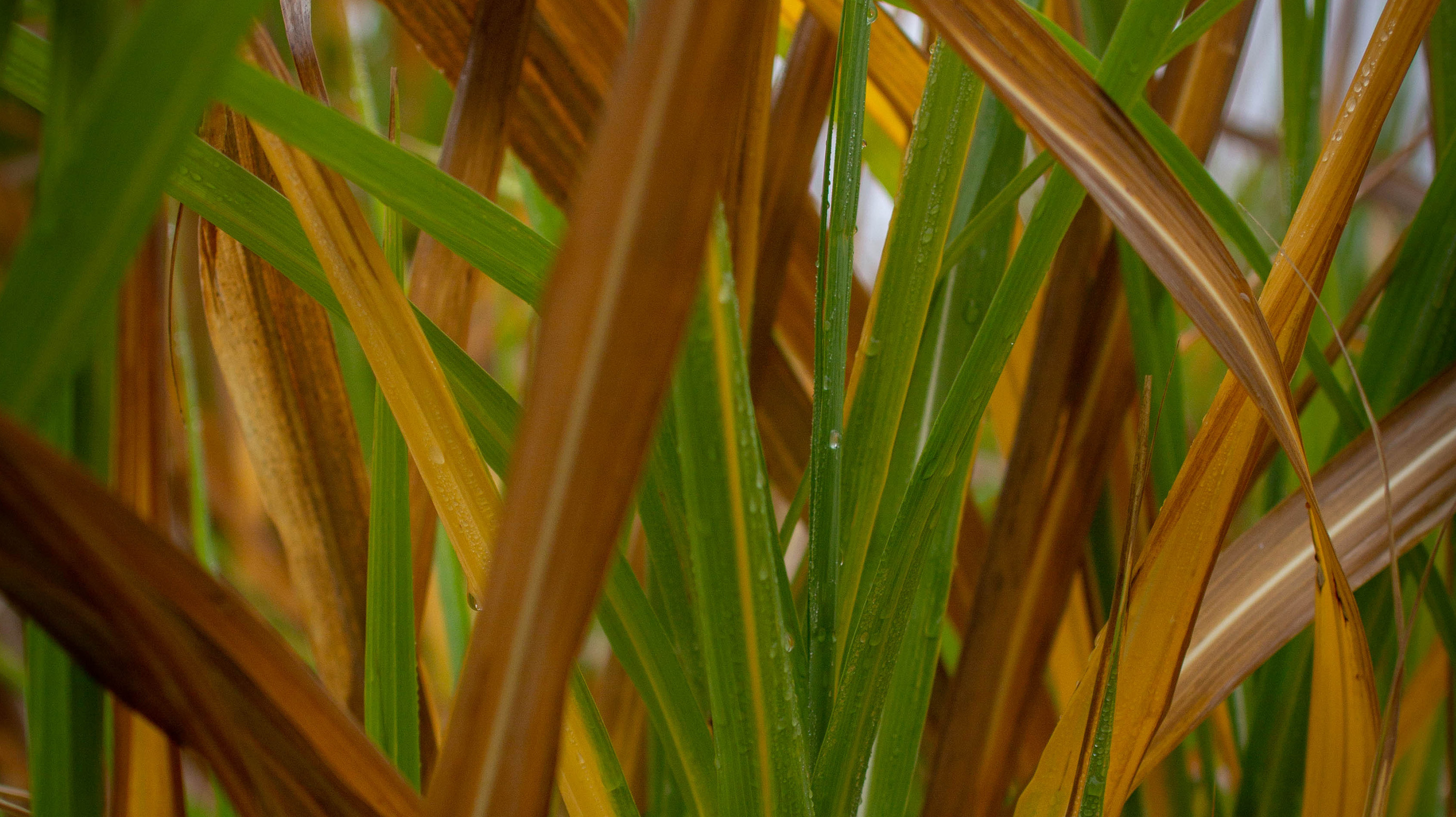 We’ve been inundated with questions about Miscanthus over the last few months! In response, our customer account manager, Mark Coleman, has put together some FAQs to bust the Miscanthus myths and help you to decide if it’s the right crop for your farm…

Burning Miscanthus as biomass is bad for the environment

There’s a belief that burning anything for fuel is bad for the environment and akin to burning fossil fuels. This isn’t necessarily true for Miscanthus. It’s scientifically proven that the crop mass you see above ground is ‘carbon neutral’ – taking in carbon during its growth period and even after being cut, baled, driven to the power station and burnt, will only release what it has taken in. The below ground rhizomes also store 2.35 CO2 equivalent per hectare per year, making the crop ‘carbon negative’, even when combusted towards our energy needs.

The food versus fuel debate is a common misconception. The vast majority of UK Miscanthus crops are planted on less productive fields which would struggle to produce sufficient yielding food crops. In fact, the Climate Change Committee’s sixth carbon budget states that to reach net zero 700,000 hectares of bioenergy crops need to be planted by 2050 – that’s 30,000 hectares a year starting in 2030.

Miscanthus is impossible to get rid of

You might assume that a quick-growing, tall crop like Miscanthus would spread rampantly across fields like an agricultural equivalent of Japanese knotweed. However, this is incorrect. The crop won’t spread outside the planted area, as the only way for it to do so would be to split the rhizome and then replant it. In terms of removal, because Miscanthus is a grass, it can be removed and the land reverted to other cropping. Often the soil quality will be greatly improved due to the organic matter built up over its lifespan.

Miscanthus has a negative impact on biodiversity

A little known fact about Miscanthus is that it has Minimal chemical application, zero fertiliser, and no cultivation over a long period of time. Ample leaf litter generated by the crop encourages biodiversity, providing habitat for a wide range of wildlife, including invertebrates, mammals, and birds. Studies have shown invertebrates to have higher species diversity and abundance in Miscanthus fields when compared with existing arable crops. Miscanthus field margins contain a rich diversity of flowers not seen in arable crops, with the crop also presenting a habitat for a wide variety of pollinating insects.

Terravesta is currently assessing what size of field would class as a monoculture and where we need to incorporate pollinator strips within crops.

Miscanthus is hard to establish

Out of all the myths, this one has some element of historic truth to it. When the crop was originally brought over in the early 2000s, expertise for how best to establish it wasn’t honed. Due to incorrect planting approaches and timings, some early crops did struggle. However, we now know when and how to establish the crop and have been doing so successfully for more than 10 years. We’re constantly improving and refining the process to make it even more robust, so the early problems are now history.

Miscanthus has a lifespan of 20-plus years as an economically viable crop. Because it requires no nitrogen or fertiliser on establishment, and no ongoing herbicides once established, it has little to no input costs to plant.

Establishment costs are paid upfront and do take a while to recoup, but taking all of this into account, the average profit per hectare over the lifespan of the crop is £705 after all costs are paid. Considering this is on typically problematic land, it’s a solid income generator with minimal effort and no replanting for 20 years.

There’s no UK market for Miscanthus

Now, more than ever, self-sufficiency in energy supply is vitally important. Miscanthus is an ideal crop for biomass which is a key part of the solution, demand is very high, and more supply is always needed. But, Miscanthus also has other uses such as animal bedding, construction materials, agri-plastics, and chemicals for the biopharmaceutical industry. If anything, we’re only at the beginning of the exciting uses for this wonder crop.

To speak to the team about growing Miscanthus, get in touch today!

The original article was written for CHAP Solutions.