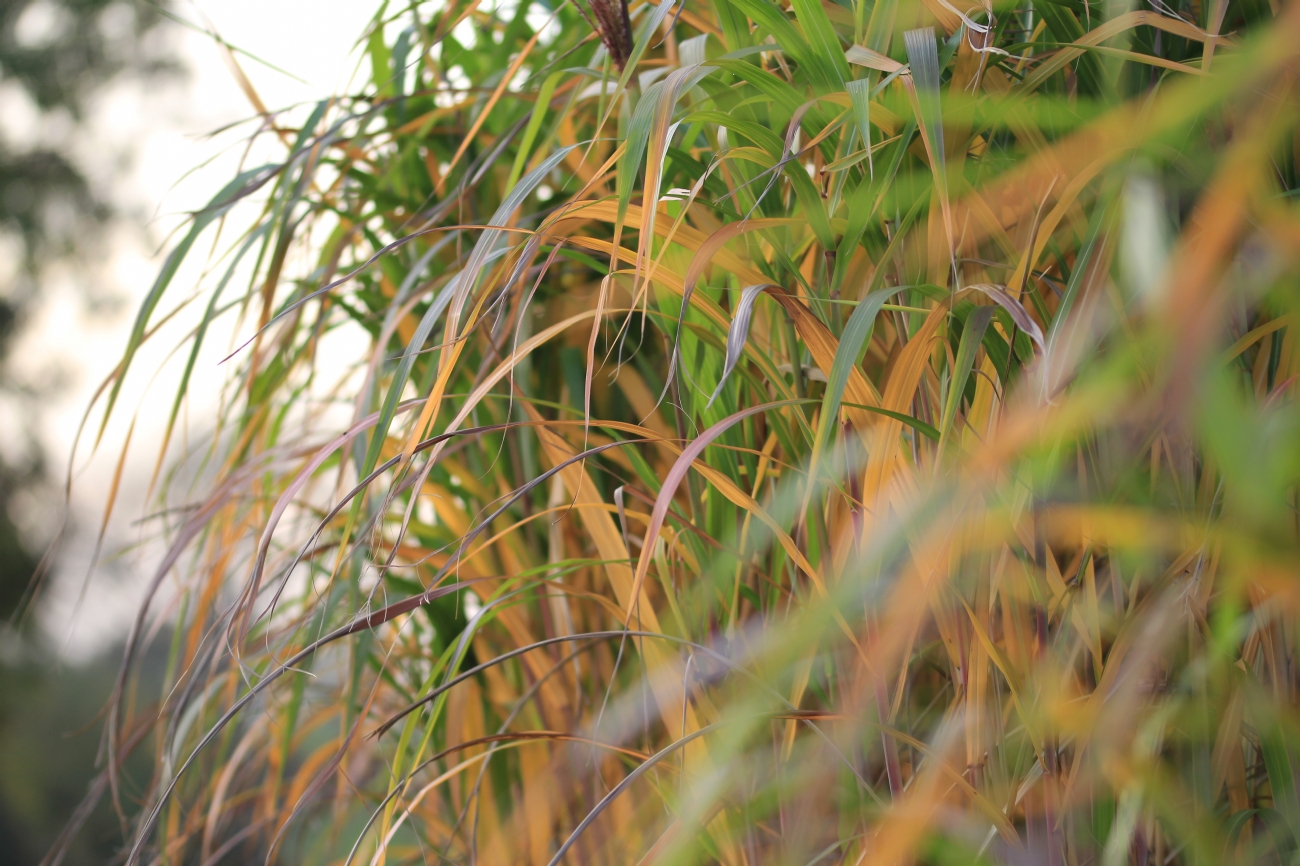 Plant-based alternatives to fossil derived fuels are expected to play an important role in the transition to a bio-based economy.

Increasing the production and mobilisation of biomass crops is understood as playing a vital role in tackling climate change and crops such as Miscanthus, a grass plant which grows on marginal or unused land, are gaining attention to not only reduce land-based emissions, but to provide a tested, scaleable and sustainable alternative to non-renewable resources.

Miscanthus is grown on approximately 8,000 hectares of unproductive UK farmland, and studies show that it not only sequesters carbon from the atmosphere quickly, it helps to limit soil erosion, it boosts soil health naturally and there is research and development going into the crop’s prolific uses, which include renewable power generation, phytoremediation (removal of contaminants from soils), building materials and bio-refining.

Bio-refining Miscanthus uses pyrolysis to produce gas, condensable vapours and biochar from the crop which can form the basis for hundreds of products including pharmaceuticals, bioplastics, biochemicals, bioethanol and packaging.

William Cracroft-Eley is the chairman of Miscanthus specialist, Terravesta, and is involved with international research programmes to test the viability of Miscanthus to offer sustainable business opportunities for farmers and industry.

“If we are to be net zero by 2050, we will need carbon neutral products and processes in place at the same time as carbon sequestration from the feedstocks, and to do this we need industry and farmers on board now,” he says.

“We’re faced with a growing population which needs feeding, catastrophic biodiversity loss and the threat of climate emergency.

“Miscanthus is a lignocellulosic C4 perennial grass, which means it’s one of the most rapidly available raw materials on the earth for the production of biofuels and forms an extraordinary base feedstock for all bioeconomic uses.

“As we move away from a fossil-based to a plant-based economy, Miscanthus presents huge potential,” explains William.

“The Committee on Climate Change released a report in early 2020, entitled “Land use: Policies for a net zero UK” which states that expanding biomass crops by around 23,000 hectares each year would deliver 2MtCO2e emissions savings in the land sector and an extra 11 MtCO2e from the harvested biomass when used for construction or bioenergy with carbon capture and storage (BECCS), for example,” says William.

“Once a Miscanthus crop has established, further cultivations are not required, which results in less soil aeration, therefore less soil organic matter is lost to the atmosphere as carbon dioxide and methane, than would be from typical annual arable practices,” says William.

Results of a recent study from the Institute of Biological Environmental and Rural Sciences (IBERS) at Aberystwyth University conclude that Miscanthus can grow well in waterlogged and flood-prone areas. It also provides much needed soil stability, and crop yield is not affected by excess water.

Crucially, new varieties will offer the ability to ramp up area to a significant scale to enable perennial energy crops (PEC’s) to be considered a policy option towards 2050 greenhouse gasses and climate change targets.

“We’re confident that new markets for the crop will need to continue to develop, and this will contribute significantly to ‘net-zero’ targets not only in agriculture but also in industry,” adds William.