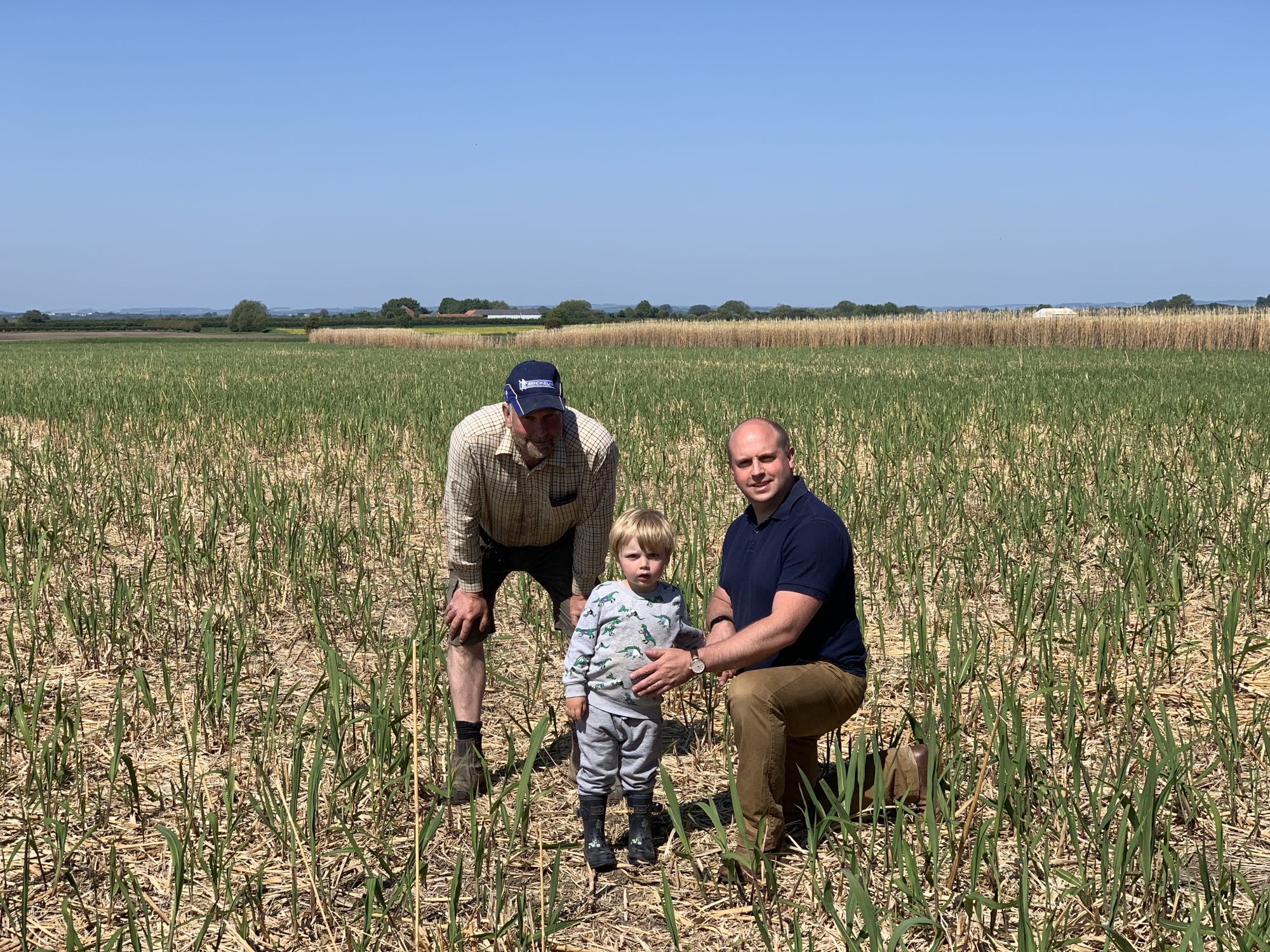 He believes Miscanthus is 100% the right crop for this land, and has not only met the budgeted return, but has introduced additional ecological benefits to the farm.

“We’ve had a number of RSPB surveys done on the farm and the feedback was that they were genuinely surprised by the abundance and diversity of birds in and around the Miscanthus, including Curlews, rarely found in East Yorkshire,” explains Rob.

“We also saw breeding deer, brown hares and an abundance of invertebrates.”

Rob planted Miscanthus in March 2012, in good conditions, but this was followed by the wettest April on record, meaning the freshly planted crop was in standing water, and the bad weather hit again in June. 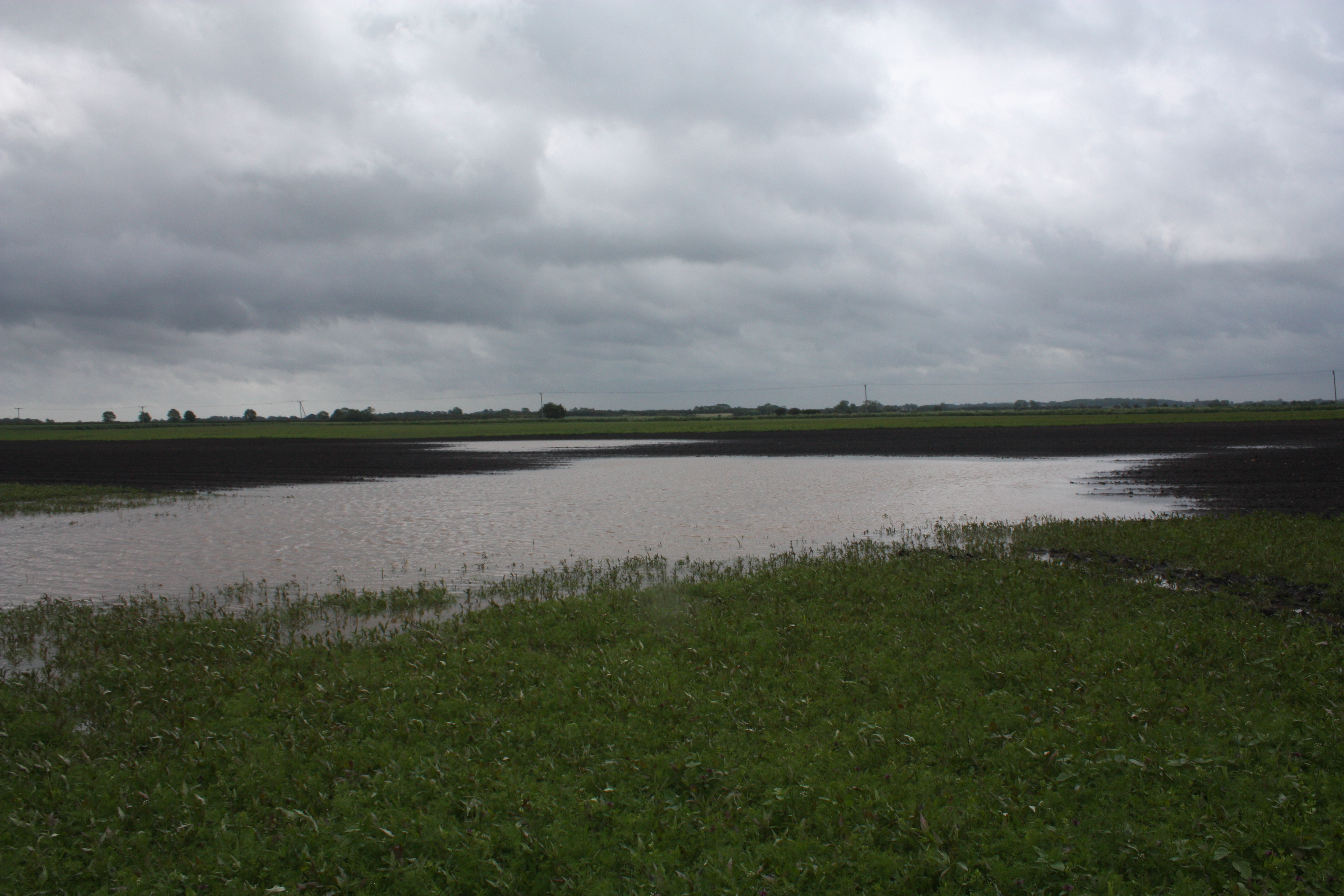 “We therefore couldn’t control weeds,” he says. “The following year we topped it and controlled the weeds and due to the poor establishment conditions, it was a little behind other Miscanthus crops, but it soon caught up after two years and we have never looked back.”

Rob explains that the 2014 harvest was affected by the legacy from flooding and lack of weed control, but arable crops would never have survived the conditions that the Miscanthus was exposed to and we didn’t lose any money on inputs. “The annual yield quickly recovered, and in 2017 we had a bumper harvest of 13t/ha.”

The Miscanthus area has allowed Rob to square off an arable crop next to it, and this field is two miles away from the farm, meaning the minimal maintenance required is noticeable. “The crop has also helped to naturally control blackgrass in that area,” says Rob.

“Miscanthus is a vitally important crop due to its soil carbon capabilities and positive ecological impact, and with the uncertainty around farm subsidies under the Environmental Land Management (ELM) model, it provides a long-term fixed price, reliable income, ” adds Rob.