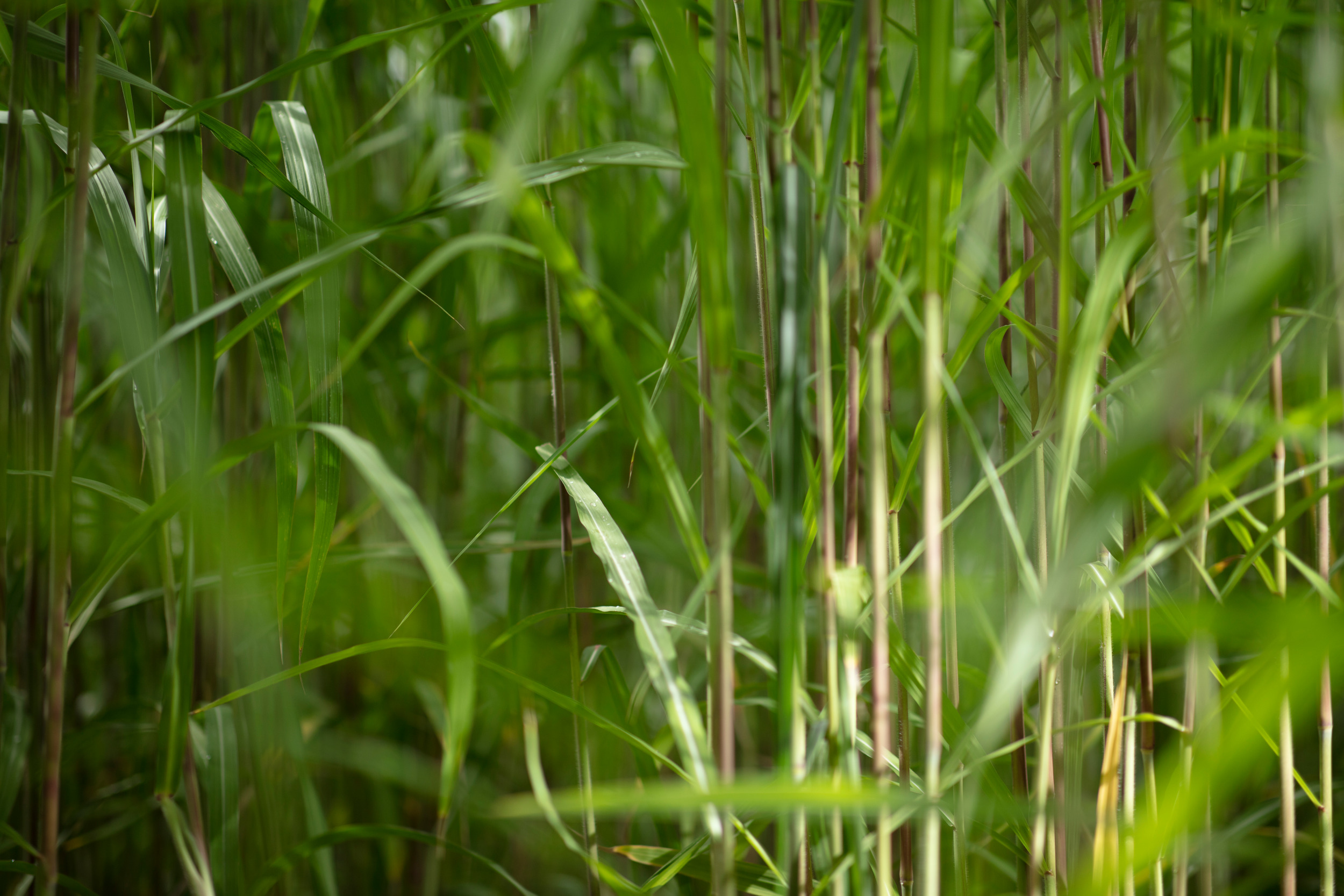 Miscanthus bioethanol is being trialled as part of a larger study called GRACE ‘Growing Advanced Industrial Crops on marginal lands for biorEfineries’. It’s being tested in Croatia, in a first-of-its-kind biorefinery project that aims to integrate a second-generation ethanol plant into an existing fossil refinery.

The GHG reduction potential was evaluated as part of a full environmental life cycle assessment. Terravesta’s R&D manager, Dr Jason Kam, is named in the study and says the carbon saving potential could even be higher. “The data we supplied for the life-cycle analysis was very conservative and we made ‘worst case scenario’ assumptions in terms of land management, as well as accounting for all potential transport.

“For example, we assume that the carbon storage is completely lost in the ground that the Miscanthus is planted into,” he says.

The results showed that Miscanthus bioethanol reduces emissions and is a sustainable alternative.

“It’s great that we can save on global warming potential, but there are other things we need to consider,” explains Jason.

“It’s not as simple as transitioning directly from fossil to biofuels, because all of the infrastructures in place are designed for fossil-derived fuel (e.g. petrol and diesel).

“Using blended fuels in existing systems causes different emissions that are not necessarily good for the environment because they aren’t designed for those systems.

“While this study shows that there are carbon reductions to Miscanthus bioethanol, it also generates some questions, such as whether it’s better to invest in more efficient engines instead of changing fuels or have a better-designed engine to handle the type of fuel,” he says.

Jason explains that Terravesta is not scared of facing facts. “We don’t shy away from the truth, and while it’s exciting to be working on bio-alternative products for a greener future, they have to work. There is definitely a market use for bioethanol such as alcohol rubs, which are used as sanitising solutions in every lab and hospital in the country and around the world.

“We’re not afraid of addressing things that studies throw up, and while it’s positive that Miscanthus bioethanol production provides carbon savings, we are dedicated to researching the most suitable and sustainable uses for it, and the future is exciting,” adds Jason.