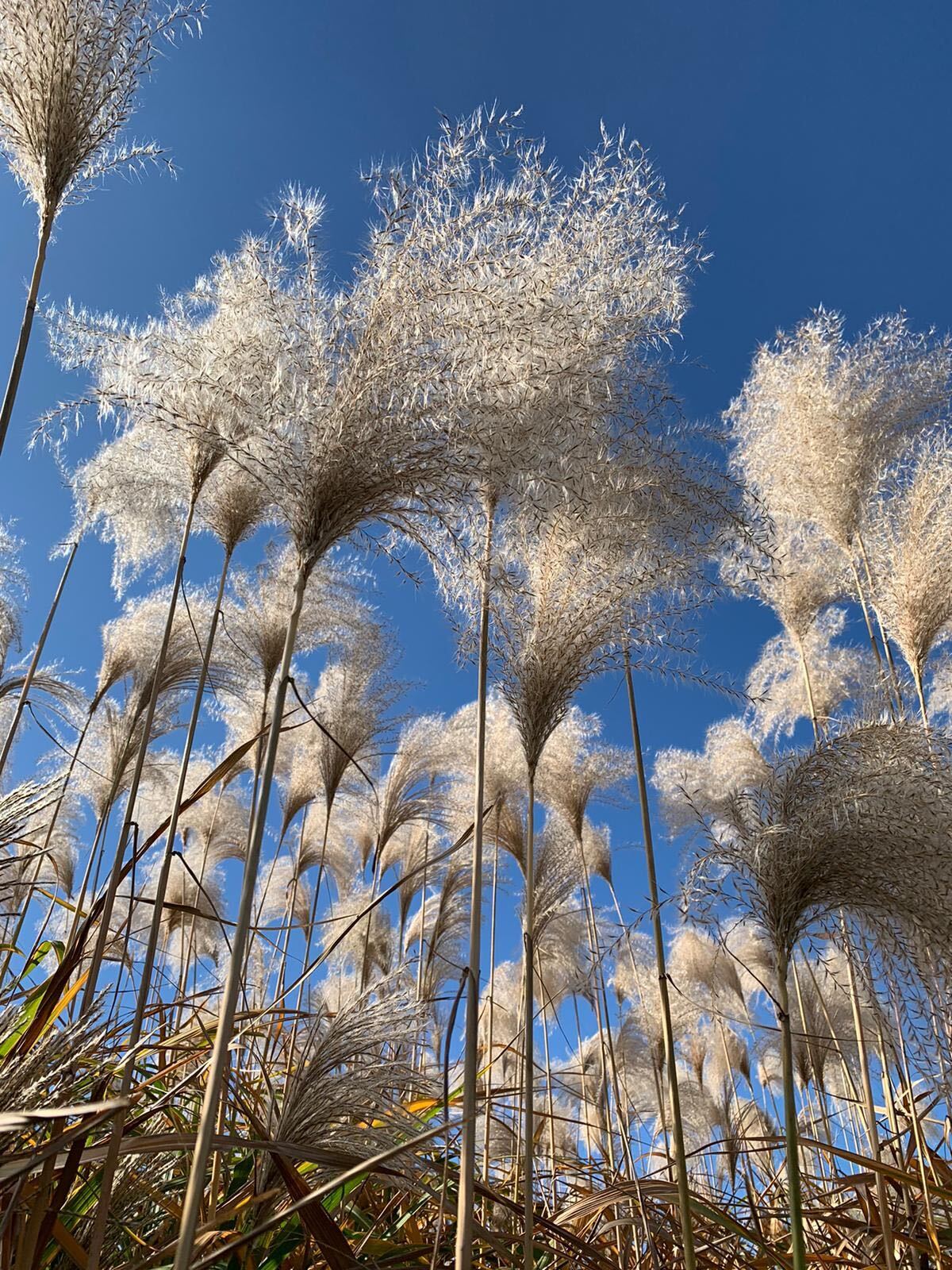 An international research team has sequenced the full genome of Miscanthus in a project which will help to decipher the genetic basis for its desirable traits.

The paper’s catchy title ‘Genome biology of the paleotetraploid perennial biomass crop Miscanthus’ may sound complex, but do not fear, we’ve quizzed Michael Squance our IT and science guru to learn more about the project and why it’s so important.

Why is the outcome of this study so important?

It gives us a much deeper understanding of the naturally occurring hybrids of Miscanthus, and it means that scientists are better able to optimise the desirable traits in any type of Miscanthus more efficiently, including new hybrids being developed.

Sounds interesting, what are the main points in the study to be aware of?

There are three main points I think are the most important.

This shared origin, divergence and recombination, could go a long way to explaining why Miscanthus is so tolerant to extreme growing conditions.

The vast genome of Miscanthus, which in essence contains two very similar copies of itself could give us leverage to breed for more desirable traits. This won’t be easy, it’s like trying to solve two massively similar jigsaw puzzles with all the pieces mixed together, but by doing this we can work towards using our understanding of the plants genetics to breed the traits we want. Essentially, we ‘know how the engine works.’

By looking at the make-up of various Miscanthus Giganteus hybrids they showed there are various genetic “mixes” that make up these varieties.

And by understanding what genetic “mix” makes for good performing hybrids, we can start to replicate those in breeding programmes, with more favourable parents, and develop more powerful hybrids, faster.

In this study they were able to see the expression of various genes known to be involved in nitrogen mobilisation, and those were found to be active in different parts of the plant at different times in the growing season. The expression of these genes is high in the rhizome around May time, as shoots emerge, and they are then seen at high levels again but this time leaves and stems around October, when the plant senescences.

Now that we have this information, we could begin to breed for better nitrogen mobilisation and extend the growing season, for example.

Who did the study?

The genome project is led by scientists at the Center for Advanced Bioenergy and Bioproducts Innovation (CABBI), a U.S. Department of Energy (DOE) Bioenergy Research Center and provides a road map for researchers exploring new avenues to maximise the plant’s productivity and decipher the genetic basis for its desirable traits.

How does it impact us?

We’re interested in finding the good parent. At Aberystwyth, there are 1,500 different types of Miscanthus, and we can’t breed everything we have! If we can understand naturally occurring hybrids and grasp their genetics, we can breed interesting varieties suited to different uses much more efficiently. Ultimately, we can understand why the hybrids are better and breed specifically for those good bits.