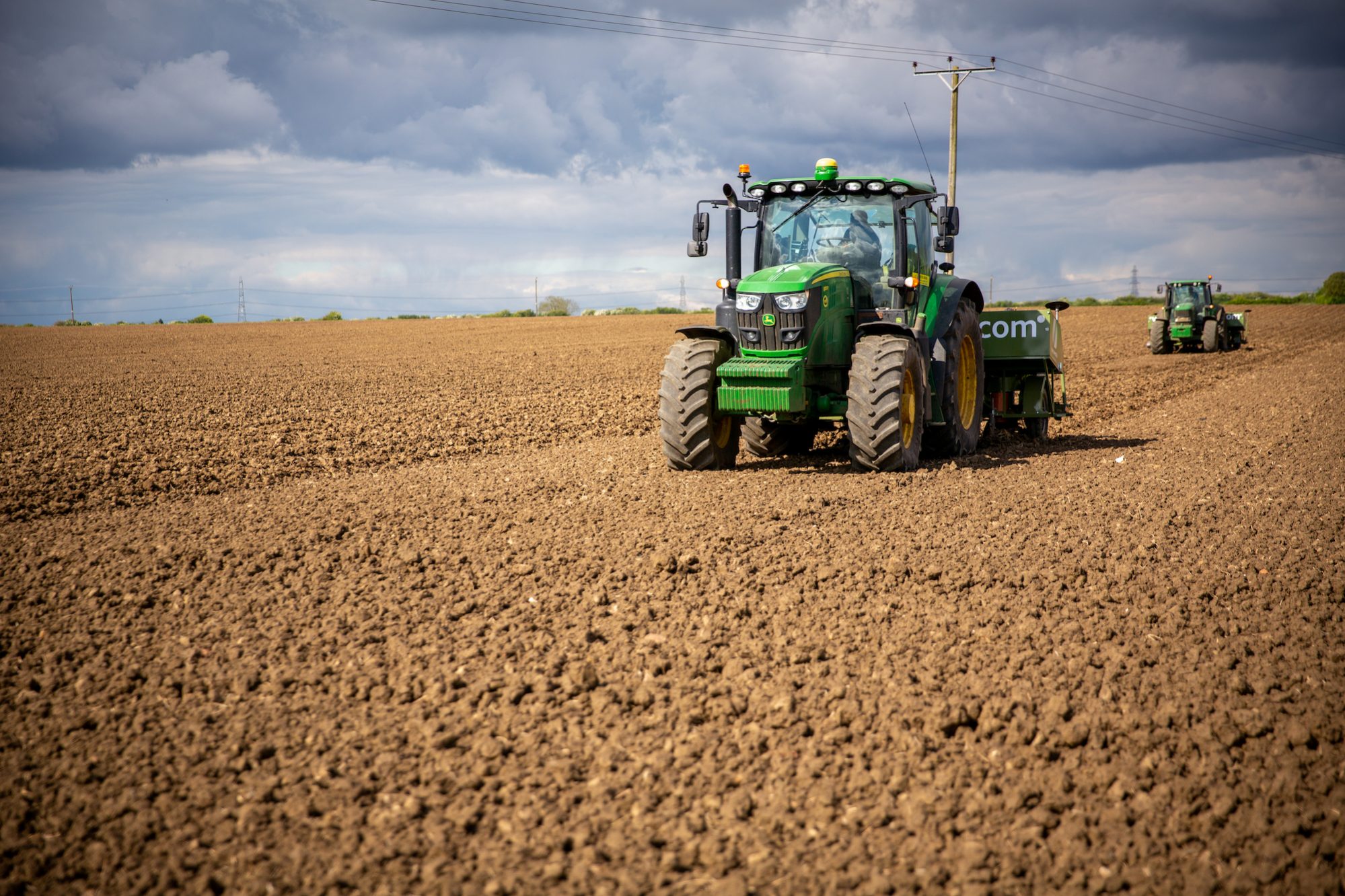 Our operations manager, Russell Fraser has been travelling around the UK to ensure new Terravesta Athena™ Miscanthus crops get off to the best possible start. Our growers receive rhizomes, planters and agronomic support and guidance on establishment and this year we have more farmers than ever planting Miscanthus. Russell explains why establishment has been good, despite the weather proving to be a challenge…

“This year has been a moisture challenge. We have seen a lack of rainfall and retention. The two major factors for planting are soil temperature and soil moisture.

Planting started in East Anglia during the first week of April on the sands, with soil temperatures of 7 degrees and rising. Moving quite quickly through to the end of April while we still had some rainfall in certain areas to complete around 60% of planting.

As rainfall depleted to nearly nothing, we had to be very careful to conserve what moisture was available. We advised growers not to cultivate until the day of planting and to roll up behind each day. With this we managed to pick our way around the country planting where we had soil moisture.

We have trialed a Strip Tiller this year to very good effect, just cultivating the soil we were planting into. This has retained moisture in the soil profile and given us very good establishment in a very difficult year.

The middle of June finally saw Essex have a reasonable rainfall and we were able to finish planting by the end of the third week in June.

Establishment has been very good on the whole, the drier East and on heavier land has proved to be a headache. Due to the dry weather the weed burden has been an issue where crops are not getting away quick enough. I have not seen any flagging of the crop even in the extreme temperatures we have had in the last week.

Now the combines are rolling we wish you a successful barn filling harvest.” 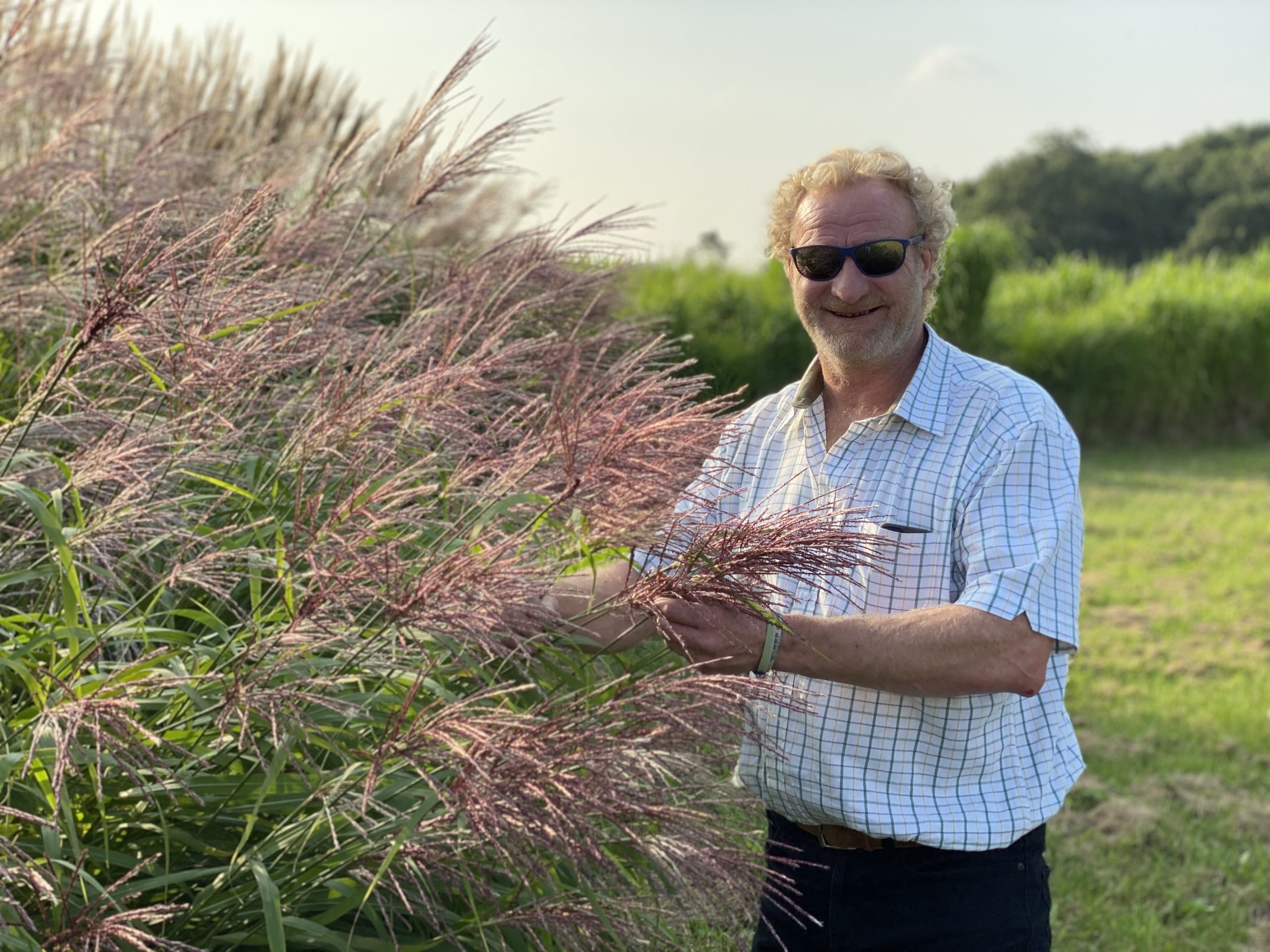