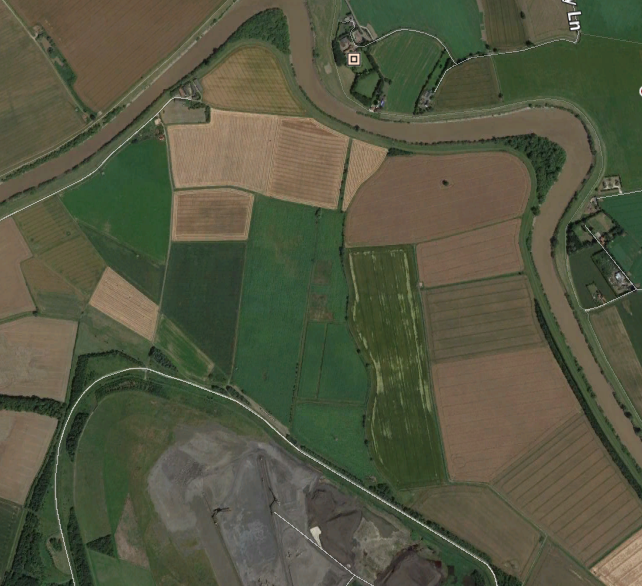 The term ‘marginal land’ gets a lot of mileage, but what does it mean?

Generally, ‘marginal land’ is thought of as land which has little or no potential for profit. It often has poor soil, or other undesirable characteristics, and it’s considered to be located on the edges of productive land.

At Terravesta, we’re aware that it isn’t as clear cut as this, and marginal land is not a characteristic that can be mapped, in the way that policy makers want.

It’s land where the operational consequence of several factors make the management of it uneconomical, when growing arable or any other type of crop. In other words, it could be any type of land that’s difficult to manage or harvest, it could be land growing crops that aren’t yielding well, if at all, or could be outlying land that takes us time and diesel travelling to.

An example of a field which is ‘marginal’, but not in the traditional sense is a field on a flood plain, belonging to our chairman William Cracroft-Eley.

The field was planted in 2014, and when it came to the first harvest, it was 12 feet under water due to flooding. The crop was left standing.

William left it until the following year and had a bumper harvest. It was a win-win situation, because no damage was done to the land, no money was spent on contractors, it wasn’t a loss, because he harvested the crop the following year with the new growth and he hadn’t spent any money on inputs because no fertiliser was applied.

Miscanthus does well on all types of land, and like any crop, it does better on more favourable land. But, it also thrives where other crops fail, and this could be for numerous reasons, and in this case it’s become an ideal solution to water logged land which would otherwise be unprofitable. 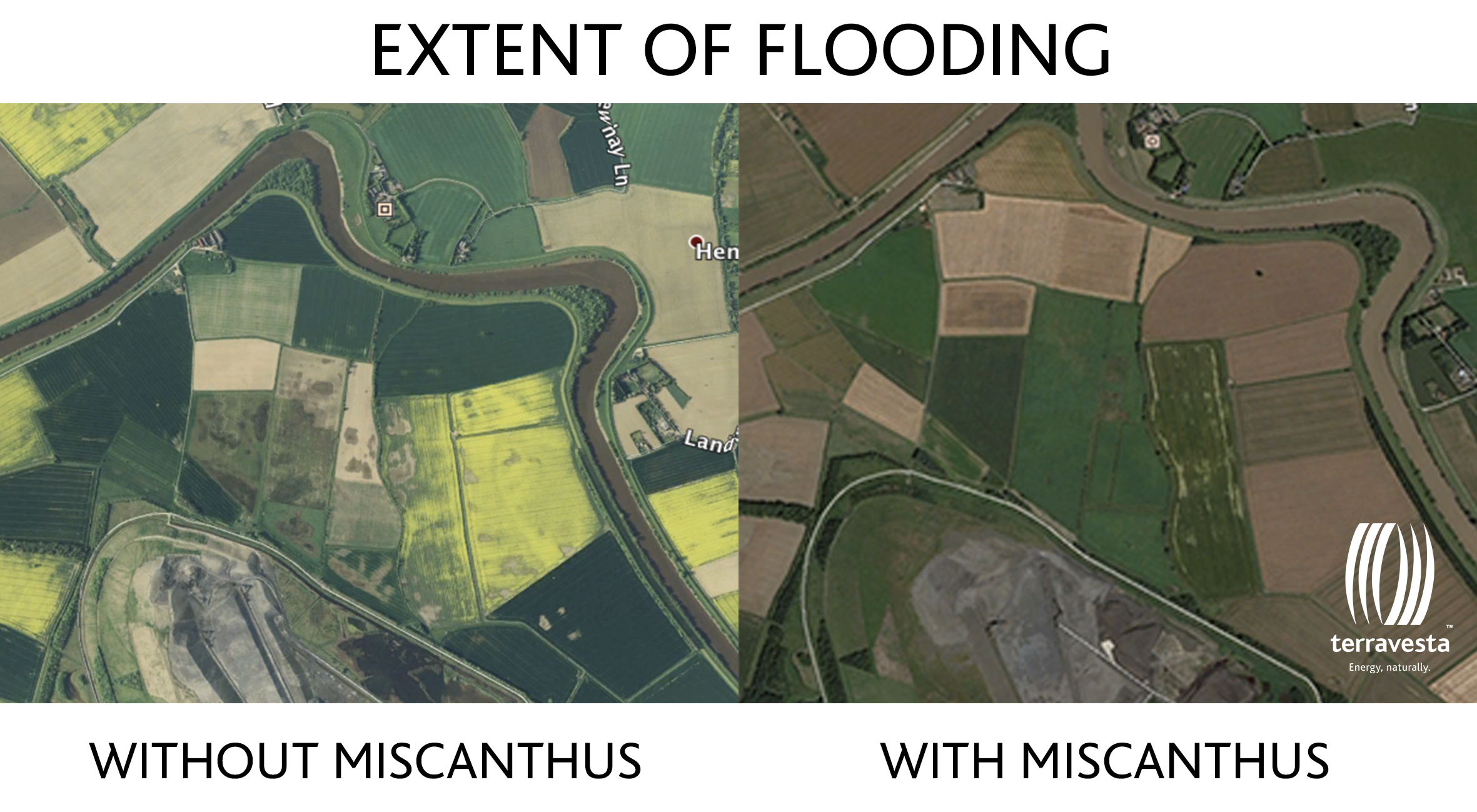