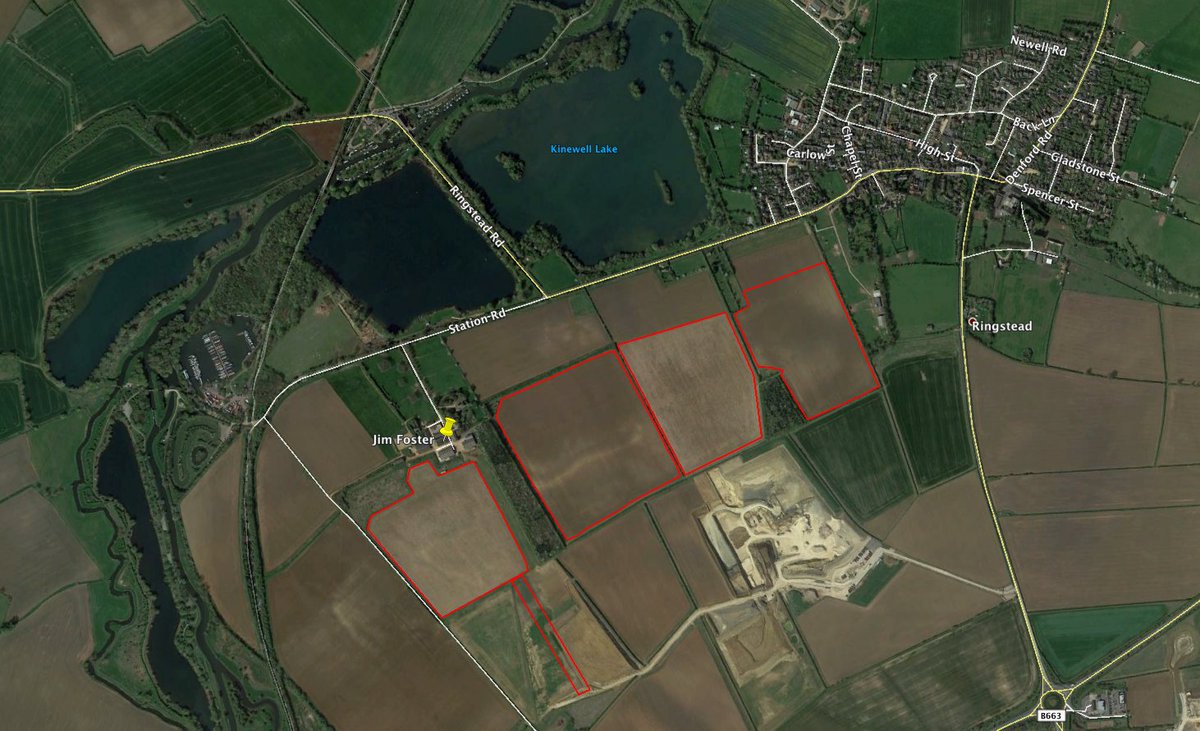 Unproductive fields are ideal sites for Miscanthus, and not only does it thrive in unfavourable conditions, it can help to restore the soil structure and fertility.

Northamptonshire grower, Jim Foster, has planted Miscanthus on a field management plan to restore soil structure and fertility over the next 20 years.

The soil types on the farm vary more than most because the land was quarried for iron and the restoration process was ‘not to today’s standards’ to put it politely, which has resulted a high variance in soil types on single fields.

The southern-most Miscanthus plot is a trial planted on the restored quarry land. Light organic loams make up the north side of the fields in the valley with heavy strong clay on the south side of the fields as you climb out of the valley. Jim’s agronomist informed him that most farms don’t have soil variations to such an extent in the same field.

The soil structure is also ‘non-existent’ according to Jim, who understandably doesn’t want to “farm 1000 peoples soil problems.”

Jim has also planted Miscanthus because it will grow in poor conditions and the crop has also proven to naturally manage the weeds that come from the restored soils.

Jim took to spring cropping and managed to make a serious dent in the Blackgrass burden. The fields planted in 2016 were the worst effected so he decided to plant Miscanthus to rid them of Blackgrass completely.

“My first crop of Miscanthus was planted in April 2016,” says Jim. “I was so pleased with how the it started off and I decided to plant a further 20 hectares in 2017 and once it’s established the inputs are minimal, so it’s already saving me time and will continue to do so for up to 20 years.”