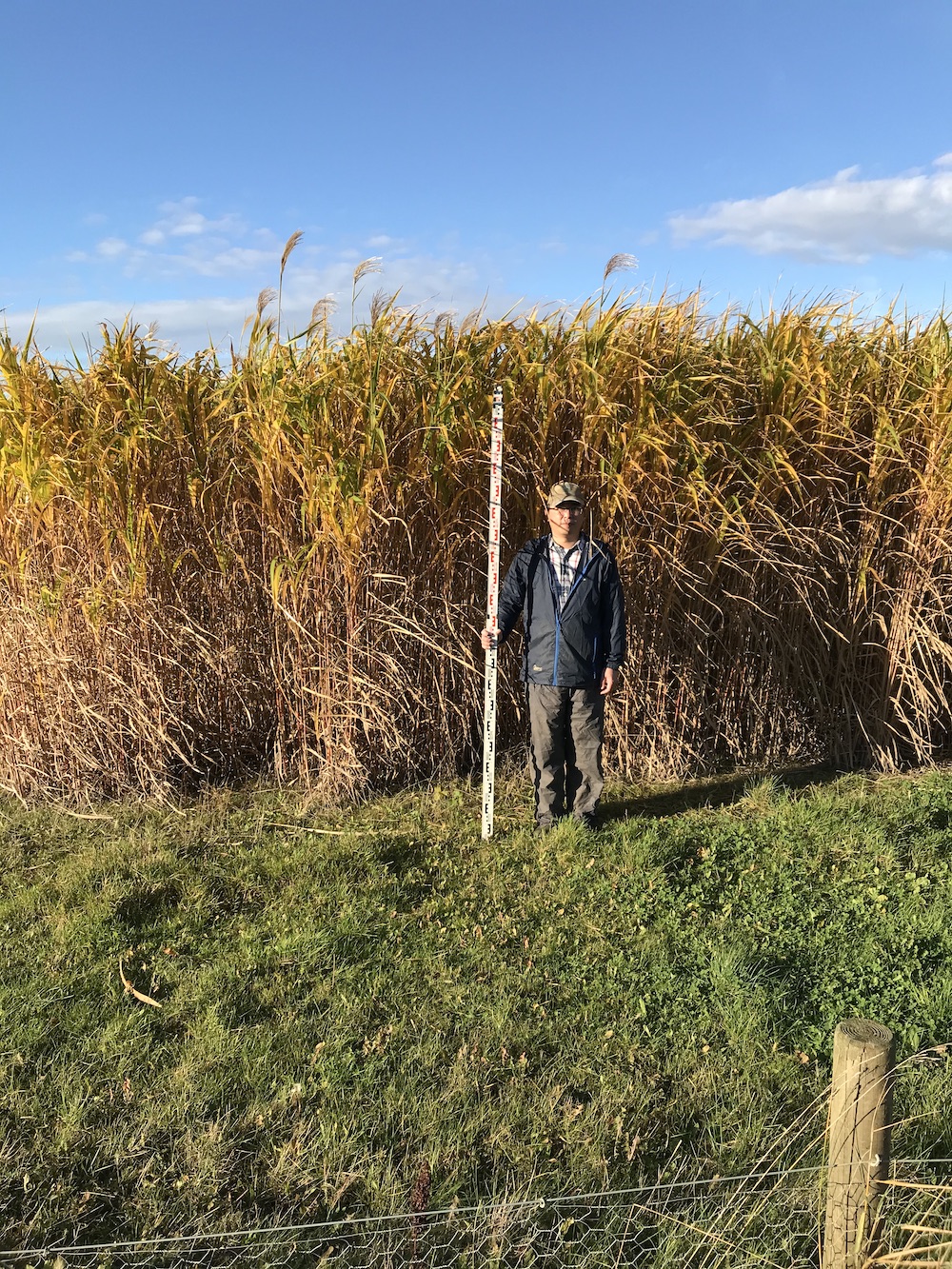 It’s busier than ever in Terravesta’s R&D department, with numerous projects on the go, but Dr Jason Kam has taken time out to update us on important research looking at how well Miscanthus fares on very poor land, intensively farmed depleted arable soils, and contaminated land, and how it can help to clean it up and stop contaminants leeching or getting blown around by the wind.

An important project we’re working on is called Miscomar+ which stands for: ‘MIScanthus biomass options for Contaminated and MARginal land: quality, quantity and soil interactions.’

Essentially, it’s a Defra and other European counterparts–funded project looking at how well Miscanthus grows in contaminated soils and its potential to take up or exclude heavy metal.

We know that Miscanthus improves contaminated, denuded, and poor-quality land, but this study looks at the range of ‘marginal’ land that it can handle and tests how it behaves.

We are supplying the Terravesta Performance Hybrids which are used in the study.

So far, we have put both Terravesta seed-based and rhizome performance hybrids into the new marginal landscape which has shown successful establishment.

Results show the ability to hold down the contaminants where they are, so for example, contaminated dust is not being moved around by the wind.

The established site investigation is ongoing and crops are thriving where they are situated, and we have also added a new lignite mine trial site.

We are halfway through the project, and we are looking at new agronomy practices such as adding Miscanthus mulch to the growing area and the soil remediation method of adding biochar.

By the end of the project, we will have a lot more data on the types of poorer grade land that Miscanthus can thrive on and the extent to which it can stop contaminants from spreading, or even take up the contaminants in the plant, removing it from the ground it stands on. We will also know which genotypes perform better at this.