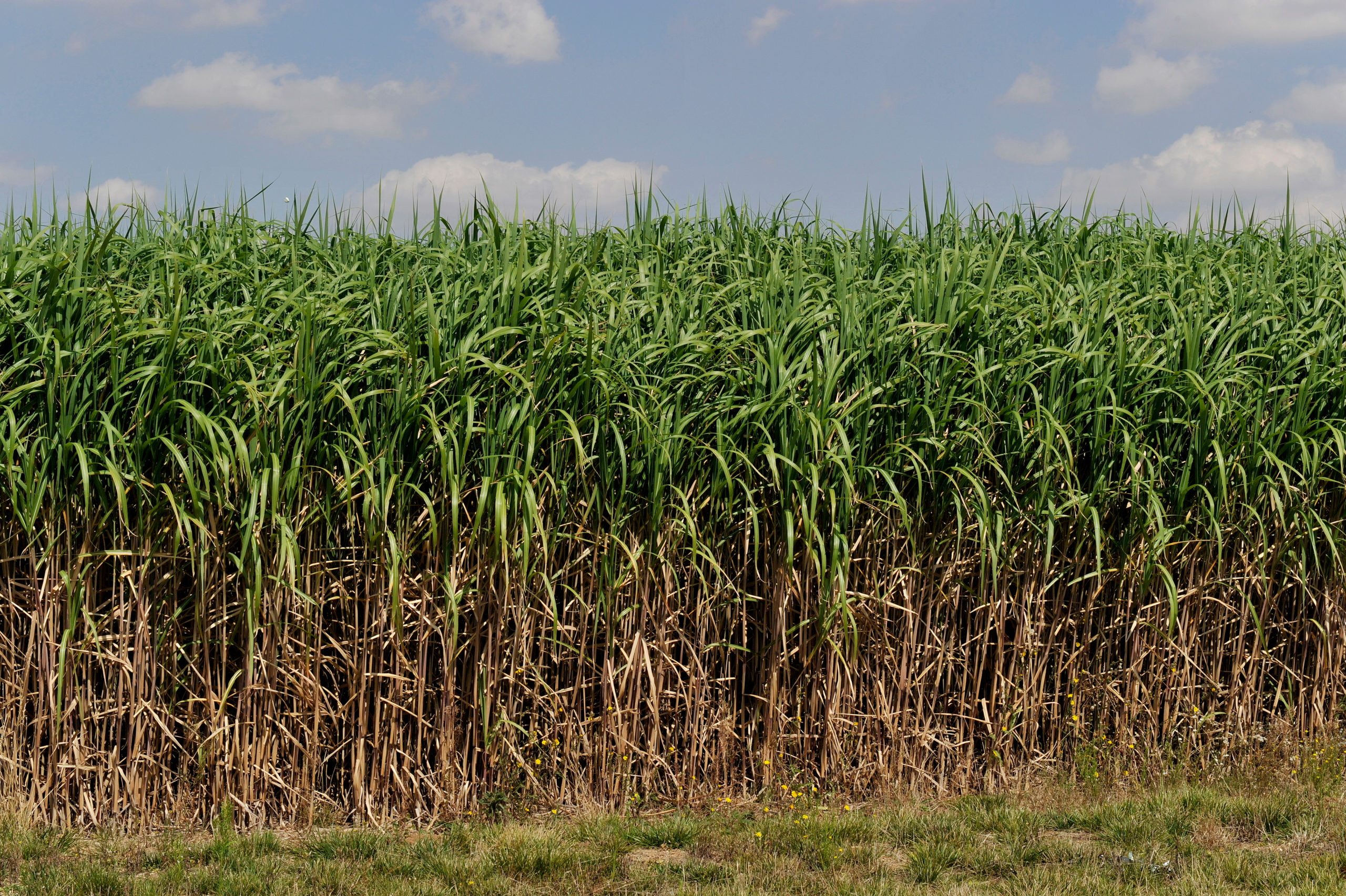 In a Terravesta guest blog, which first appeared on the UK Energy Research Centre, Miscanthus scientist, Dr Anita Shepherd discusses why Miscanthus bioenergy production needs scaling up, what can be expected in terms of yield, carbon captured and sequestered in the soil…

I model projections of bioenergy crop yield and energy, carbon capture, and environmental impacts, and in the last year, myself and Astley Hastings have published three papers on Miscanthus as a bioenergy crop.

During my time working with this plant, I have discovered that in England, Miscanthus is a robust bioenergy crop. Resilient to weather events, it sequesters soil carbon on low-grade agricultural land and has a ready market of small power stations that use it.

Biomass from Miscanthus is considered carbon (C)‐neutral and can be burnt for heat, electricity, or combined heat and power, with or without C capture and storage (CCS). Its potential to increase soil C and the potential for CCS make it all the more advantageous as a fuel in a climate requiring mitigation of carbon dioxide.

However, further development as a bioenergy feedstock relies on breeding new cultivars to increase yields and cropping area, particularly against an increasing south-east England risk of drought under a warming climate. 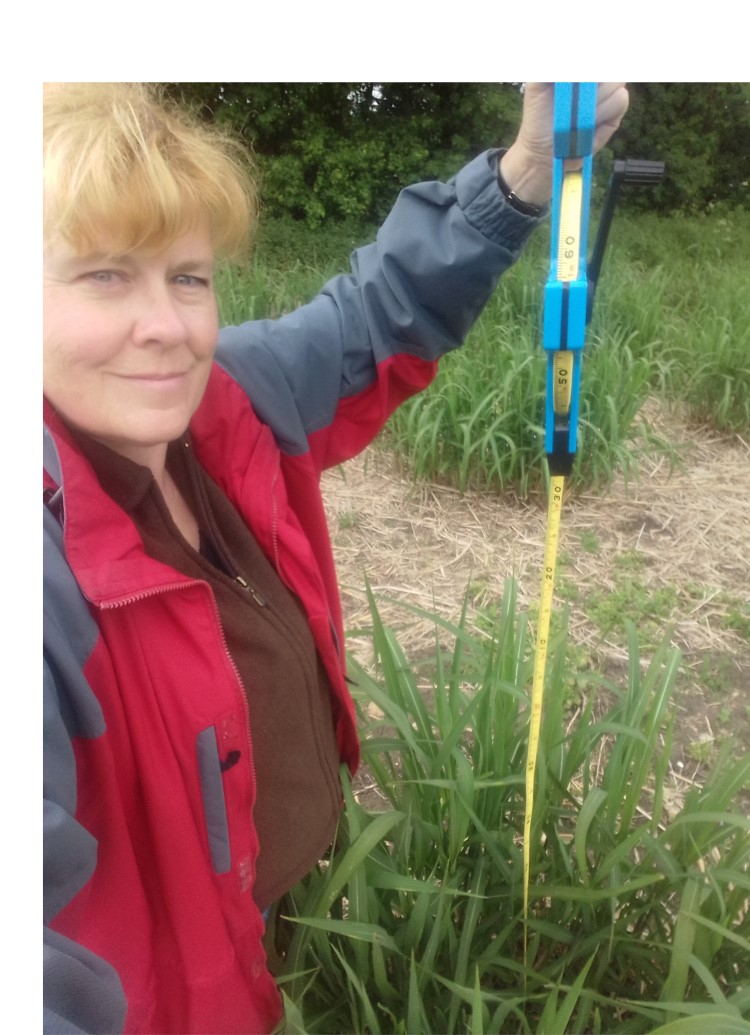 From surveying growers, the main reason for investment in Miscanthus is not financial return, but relates to its low requirement for field operations, low maintenance cost and regeneration. This offers a solution for fields with difficult vehicular access, it also offers a solution to the social acceptability of a crop near villages and playgrounds (related to spray operations and crop vandalism).

Due to low field operations and a large amount of crop residue, spiders and beetles are abundant, attracting a variety of wildlife that remains largely undisturbed except for harvest. This contributes to the greening of agriculture; fields can also be used for gamebird cover adding farm income and fields are used for educational tours.

Currently, projections for future consumption vary considerably according to the data used and how the yield is calculated. Miscanthus is perennial, however, projections utilised in bioenergy policy have traditionally assumed a mature crop.  Mature crops are over 7 years old, and in England mature crop yields are commonly 12 t ha−1 year−1, second and third-year juvenile harvests average 7 t ha−1 year−1.

A landscape with recent Miscanthus uptake will contain juvenile crops that have not attained full yield, on average we can expect a region to contain stands of a mix of ages thereby reducing the mean yield. From surveying crop age and yield from commercial growers, we have calculated that a 10 km2 area of distributed crop age averages 9 t ha−1 year−1, far lower than the assumed value of 12 t ha−1 year−1 for mature crops.

Policymakers make decisions on renewable energy and carbon capture (BECCS) often using projections resulting from various models, climate predictions and soils databases. From our research we have shown that uncertainties in these projections can arise from the models used, but also from the soil and climate datasets themselves.

The uncertainty is specific to the input datasets and simulation tool used, which in this case was the MiscanFor bioenergy model. Stating data used, model sensitivity and uncertainty is a robust way to provide projections of BECCS and environmental impacts.

Miscanthus is a versatile crop, generating income from marginal land, providing a habitat for wildlife, and acting as a fast growing crop for BECCS. However, for its role in BECCS to be accurately predicted further research into growth projections is required.