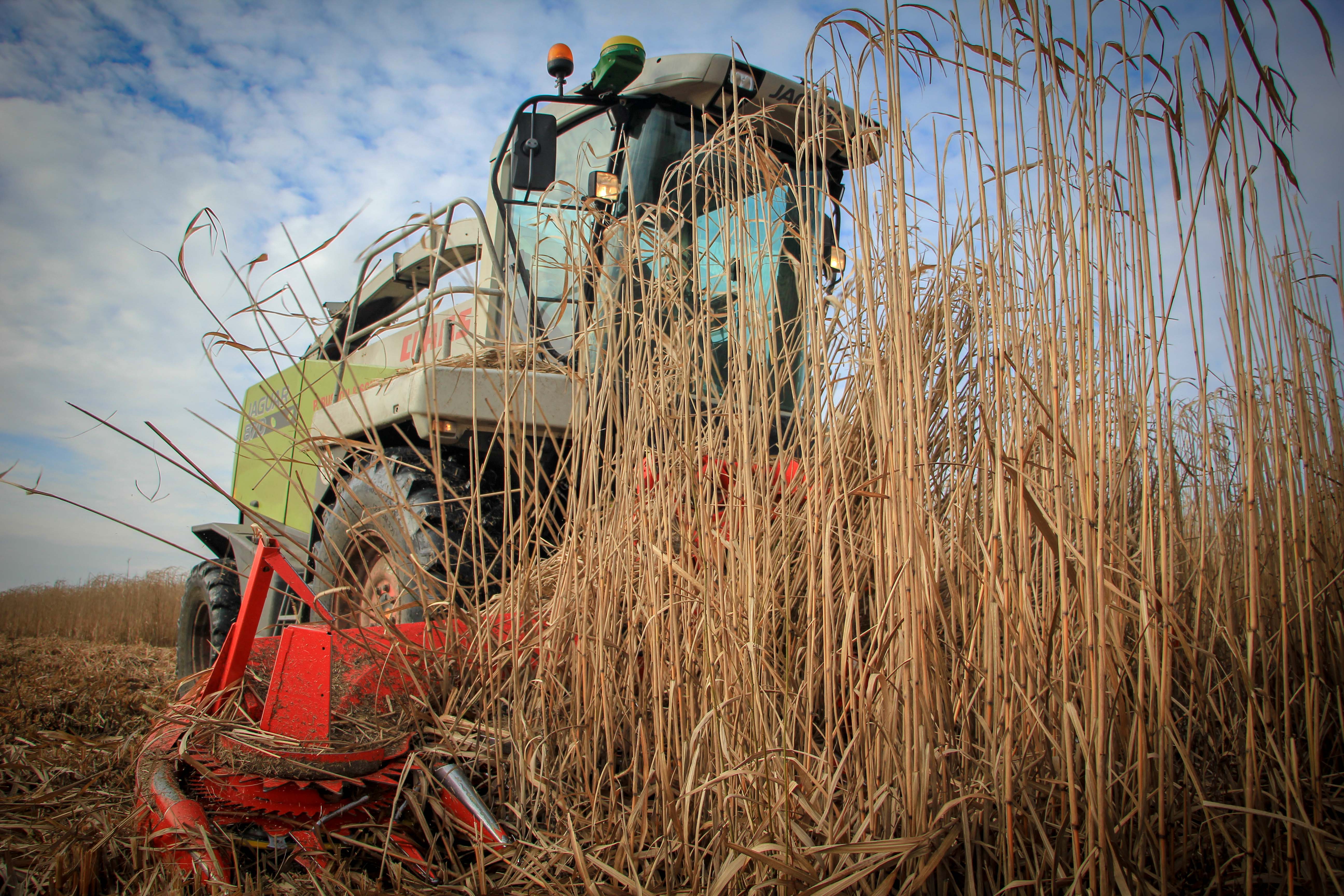 We have seen our biggest ever harvest this year.

Largely due to improved crop performance from our new performance hybrid Terravesta Athena™ , better planting techniques, more planting and a fantastic growing season, the tonnage figure is 15% up on last year.

Terravesta Athena™ produces higher yields in year two of the crop’s 20-year life cycle, an average mature yield double that of original Miscanthus giganteus, a calorific value increase of 8%, resulting in a 180% increase in energy per hectare (megajoules), and a significant ash content reduction, all of which benefits the end market considerably.

Trial results show that on average year two yields are 62% above the standard Miscanthus giganteus variety, producing up to 8 t/ha for the first harvest and 12.5 t/ha in year three. Extensive testing for Terravesta Athena™ took place on 270ha of varied UK soil types, as well as different geographic and climatic conditions.

Athena will give farmers a faster return on investment and overall increased margins through the crop’s life.

Under the new contract, Terravesta will supply its Performance Hybrids, planting equipment and agronomy throughout the crop’s life, ensuring successful crop establishment by committing to a minimum number of plants emerging under its new planting promise.